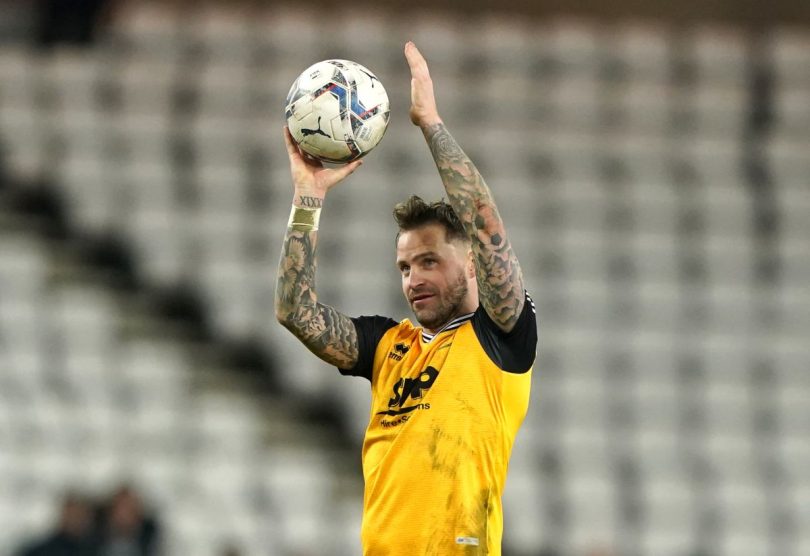 The 33-year-old is alleged to have placed 52 bets on football matches between March 2017 and February this year.

He has been given until Tuesday, August 30, to respond to the misconduct charge.

“Chris Maguire has been charged with misconduct in connection with an alleged breach of the FA’s betting rules,” read a statement from the FA.

“The Lincoln City FC striker is alleged to have breached FA rule E8 by placing 52 bets on football matches between 17 March 2017 and 12 February 2022.”

Maguire, who was capped twice for Scotland in 2011, joined the Imps last summer and has made three appearances in all competitions this season.

A statement from the Sky Bet League One club read: “Chris has been suspended by Lincoln City without prejudice until further notice.”