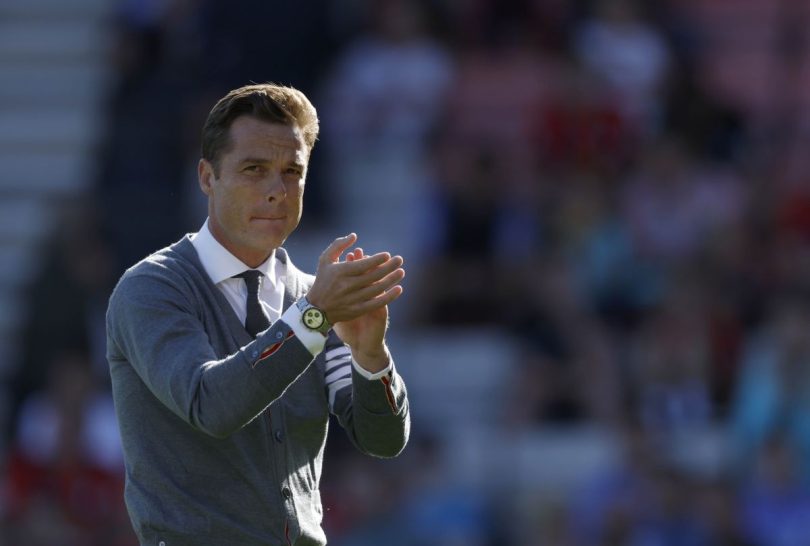 Scott Parker is confident Bournemouth can quickly put behind them the disappointment of a lopsided home loss to Arsenal with a positive performance in the Carabao Cup at Norwich.

The Cherries found themselves two goals down in the first 12 minutes against the rampaging Gunners on Saturday, ultimately losing 3-0.

Having opened the new Premier League campaign with a victory over Aston Villa, it is now consecutive defeats for Parker’s promoted side.

As frustrated as Parker was with the way they opened up against Arsenal, the Bournemouth boss feels they must now all be looking to regroup quickly ahead of another busy week that ends with a trip to Anfield on Saturday.

“They (games) are really fast and thick,” Parker said.

Parker added in an interview on the Bournemouth club website: “These players will clearly understand when we start again exactly what I am talking about and what we need to be.

“So obviously (it’s about) Norwich now. We look forward to going out again and trying to produce a performance.”

Parker made a couple of changes at half-time against Arsenal, as winger Jaidon Anthony was sent on to make his Premier League debut.

With Parker expected to freshen things up at Norwich, where Bournemouth lost 6-0 at the same stage last season against then-newly promoted Canaries, the 22-year-old is likely to feature again.

Hackney-born Anthony had started his career at Arsenal’s academy before heading to Vitality Stadium in 2016.

After being a regular in Bournemouth’s promotional campaign, Anthony hopes to make the most of the opportunity to impress as he targets a start at Carrow Road.

“It’s another opportunity to try to move on, to grow as a team and that’s what we’re trying to do on Tuesday,” Anthony said.