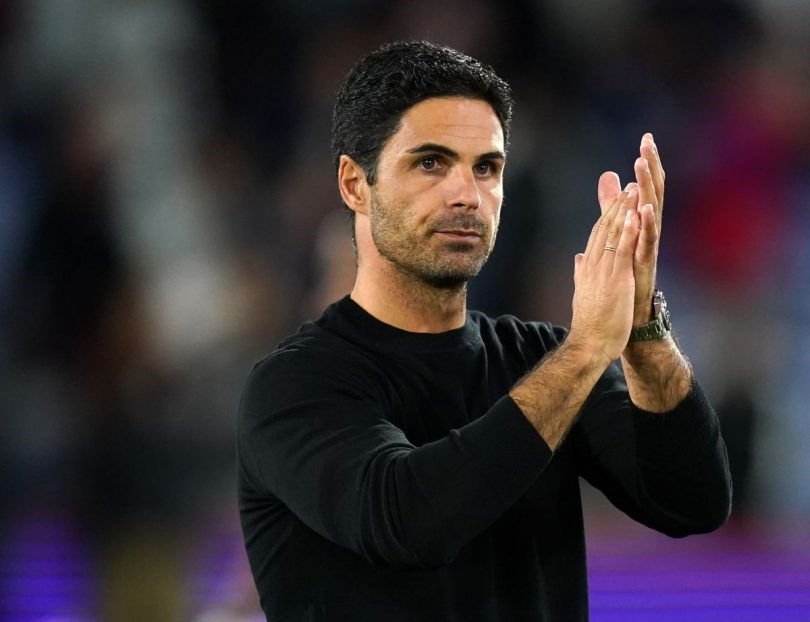 Arsenal led the way in the Premier League after taking three wins from three against Bournemouth.

Manchester City had to fight back to claim a 3-3 draw with an impressive Newcastle at St James’ Park, while Chelsea were beaten by Leeds, but Tottenham, Brighton and Fulham remain unbeaten.

Patience is a virtue

Of course, three games is too short to make any projections for the rest of the season, except perhaps that City are still the team to beat, but this has been a wonderful start for Arsenal fans. They once again have an exciting side, with the summer signing of Gabriel Jesus an instant hit, while at the back William Saliba looks like the real deal. There were calls for coach Mikel Arteta to be sacked at the same stage last season when they lost their first three games. What a difference a year makes.

Emotions are very different at Leicester, where the Foxes have picked up just one point from three games after losing at home to Southampton. They were without Wesley Fofana, who boss Brendan Rodgers said was “not quite in the right frame of mind” amid interest from Chelsea. The Foxes can’t afford to lose Fofana, while Youri Tielemans and James Maddison are also attracting interest. There is a lot of work ahead for coach Brendan Rodgers, but Saints boss Ralph Hasenhuttl breathes easier after his young team’s win.

Aleksandar Mitrovic’s scoring record in the Championship is phenomenal, but it has been a different story in the Premier League so far. Since he signed for Fulham in 2018, the Serbian striker has averaged 0.8 goals per game in the second division, but just 0.25 in the top flight. However, Mitrovic could be a much bigger force in the Premier League this time around if his start is anything to go by. After scoring twice against Liverpool, the 27-year-old scored the stoppage-time winner against Brentford on Sunday. His form will be crucial to Fulham’s prospects.

Wilfried Zaha’s importance to Crystal Palace is, of course, no secret. But knowing the winger’s danger and stopping him are two very different things, as he demonstrated again with two goals in Saturday’s 3-1 win over Aston Villa. Zaha has scored in each of the Eagles’ last seven top-flight wins, and his two goals on Saturday helped them to their first Premier League win of the campaign. Ebere Eze also impressed and could be another key man this season for Patrick Vieira.

It was a super Sunday for both Brighton and Leeds, with the Seagulls beating West Ham, who have yet to pick up a point, 2-0 and Leeds beating Chelsea 3-0. Having battled relegation all of last season, the signs are much more positive this time around for Jesse Marsch’s side, and the American coach should be close to winning over his remaining critics. Graham Potter’s stock was already high, but the Seagulls continue to punch above their weight.