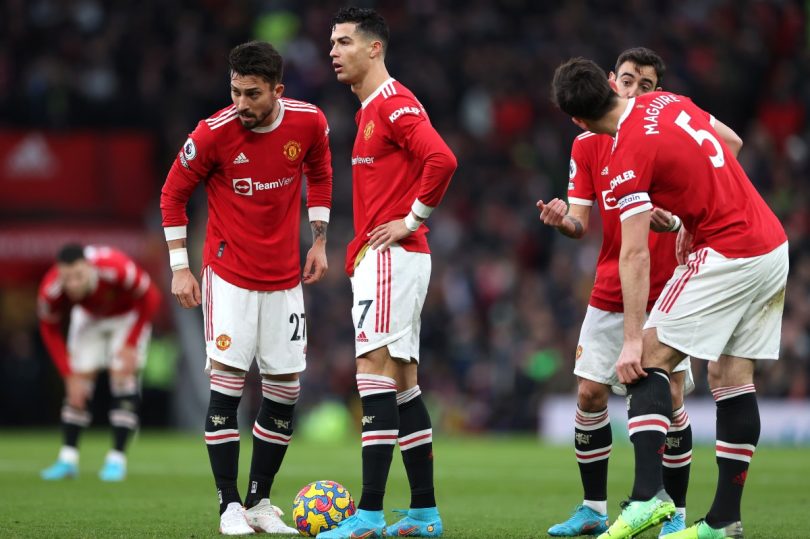 Nice is said to be interested in signing Manchester United defender Alex Telles this summer.

According to the Italian outlet Toto Mercato, as quoted by menAlex Telles could travel to France this summer with Nice showing an interest in the bad defender.

The report notes that Nice have the financial flexibility to offer a deal for the 29-year-old left-back.

Telles joined the Red Devils under Ole Gunnar Solskjaer from Porto in October 2020 for £13.5m (Transfer Market) as a reserve and competition for England national team player Luke Shaw.

However, Eric Ten Hag signed a new left-back this summer, Terrell Malacia, to compete with Shaw for the left-back position, which likely means that Telles is now the third option and is no longer needed.

The Brazil international failed to make a big enough impact for the Red Devils, leaving him struggling to get game time ahead of Shaw, who has cemented himself as a first-choice left-back.

The Brazilian has played only 50 matches since his debut with United with just one goal and eight assists.

With United trying to get rid of surplus players and it seems increasingly unlikely that Telles will get much playing time, it would be a good move for both the player and the club if the 29-year-old left Old Trafford.