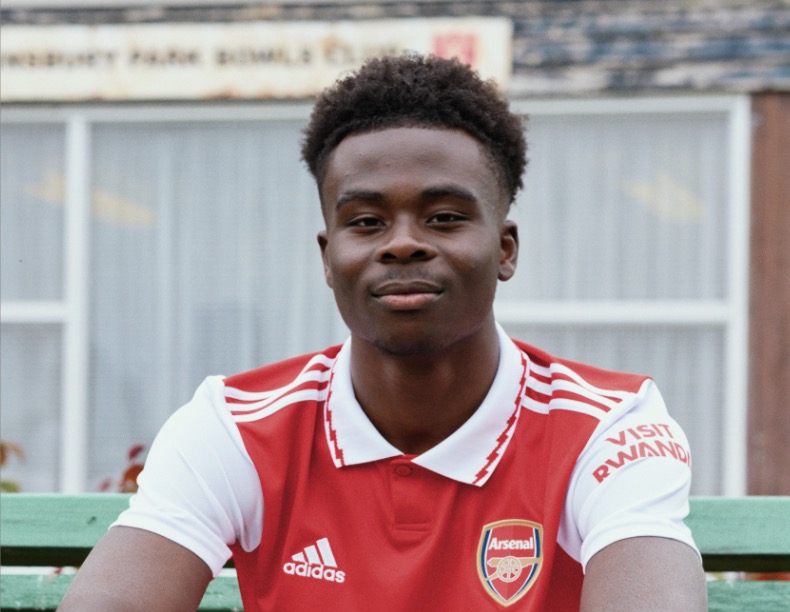 It has not necessarily been that Arsenal have been happy to sell their best players to rival clubs in recent years, rather poor contract management often leaves them with no choice but to accept what they can as transfer fees.

This appears to be changing in recent years as they have become more active in extending deals early on, and that appears to be the case with Bukayo Saka as well after the latest report from daily Mail.

They assert he still has two years left on his deal so this may not be an urgent matter this summer, but time passes quickly and it could easily become a situation where he is approaching the last year of his deal and they have to accept it. Bid less than the market.

Man City are thought to be interested in signing the England star, but Arsenal are willing to offer more than double his current £70,000-a-week salary in order to tie him to a new long-term contract.

If that happens it’s great news for the Gunners as it shows that things are changing and they don’t always need to sell their best players, but it could be a problem that Saka wants regular Champions League football and it remains to be seen if that’s something Mikel Arteta can offer. .

At this point, the offer is believed to have been made to Saka although he has yet to officially respond, so an imminent agreement is still a long way off.