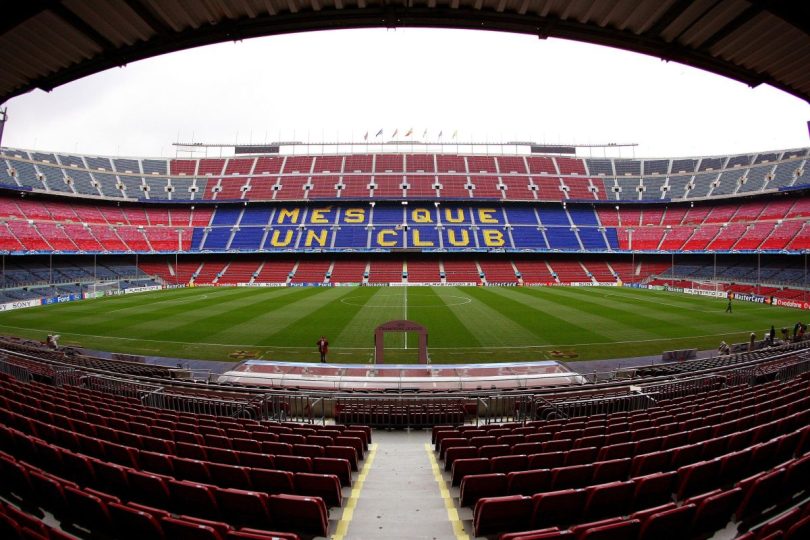 Barcelona has sold a further 15 percent of its national television rights to US investment firm Sixth Street, the LaLiga club announced.

The 25-year deal is worth £272m and means Sixth Street have now acquired 25 per cent of Barca’s LaLiga TV rights after a £176m deal for 10 per cent was announced last month. past.

The investments are part of the club’s strategy to get out of the financial crisis after serious losses in recent years.

Club chairman Joan Laporta said: “We continue to advance our strategy and are pleased to have completed this additional deal with Sixth Street which provides us with a significant increase in capital strength.

“Over the past several weeks, we and Sixth Street have engaged and collaborated with a shared understanding of what we seek to accomplish for our organization, and we look forward to our long-term partnership.”

Despite their financial situation, the Catalan club have signed Robert Lewandowski, Andreas Christensen, Franck Kessie and Raphinha for next season.