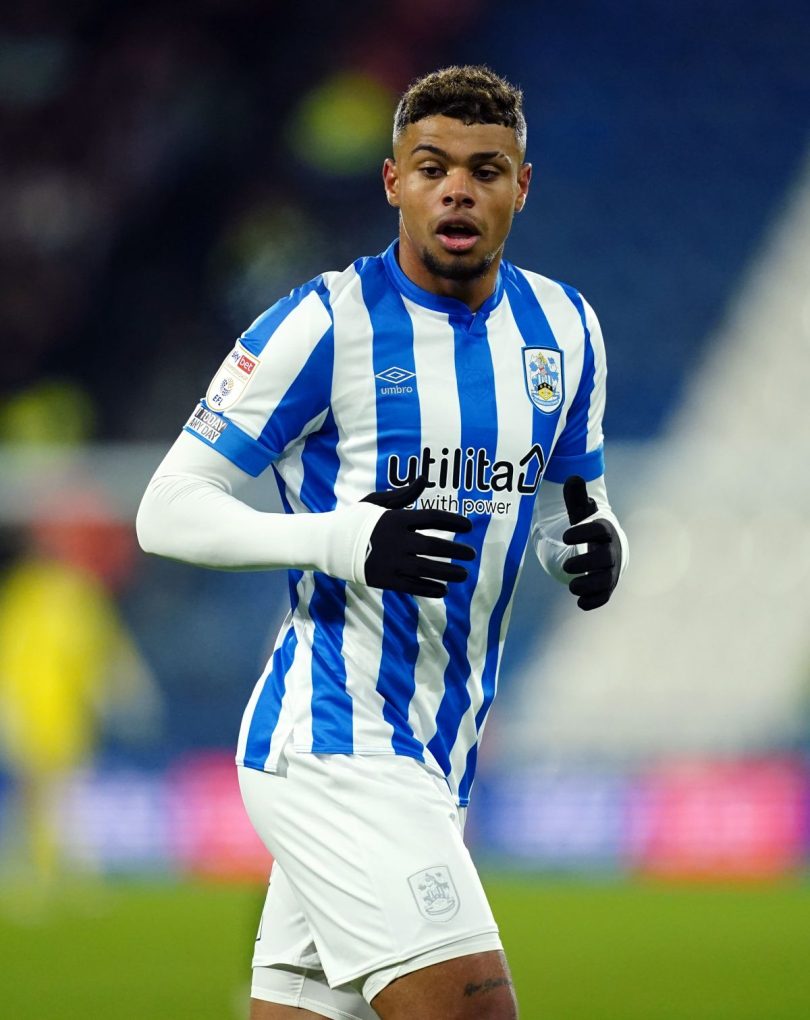 Huddersfield have signed Chelsea midfielder Tino Anjorin on loan for the second time.

The England Under-20 international has agreed a one-year loan deal after spending the second half of last season at John Smith’s Stadium.

Terriers head coach Danny Schofield told the club’s official website: “I am incredibly happy to welcome Tino back to the group as he has the potential to make a difference for us on the pitch.

“He joined us after a major injury last season and it understandably took time for him to recover, but we saw all the skill that has made him so highly regarded throughout football as the season progressed in training and in flashes on the pitch. countryside. ”

Anjorin has made five first-team appearances in all competitions for Chelsea since progressing through their academy and spent two months on loan at Lokomotiv Moscow before joining the Terriers last season.