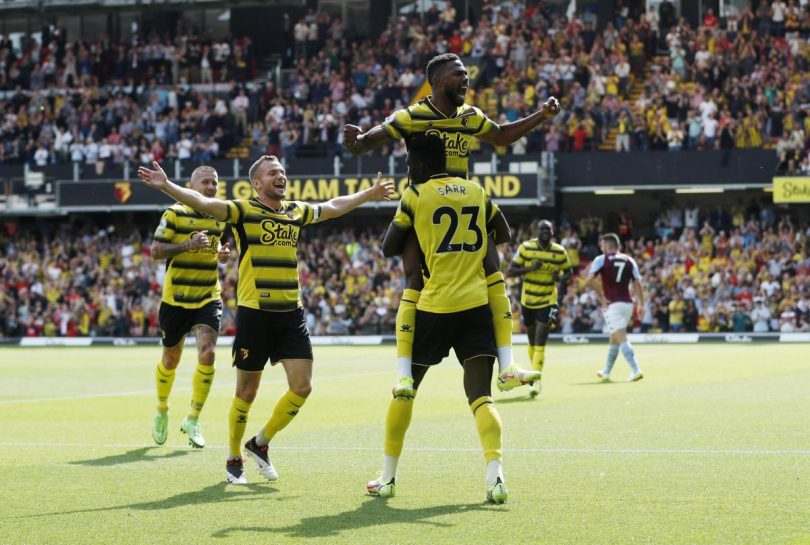 West Ham could move to Watford duo Emmanuel Dennis and Ismael Sarr in the next few weeks.

The Hammers have been watching Dennis all the summer reports TalkSPORTbut has now added teammate Sarr to their extensive list of forward goals.

Watford’s new manager, Rob Edwards, is said to be hoping to keep Sarr, and build Hornet’s pursuit of a return to the Premier League around him. However, the club’s hierarchy has told the Watford boss that the Senegal international will be sold if a suitable offer is made to him during the current transfer window.

Sarr has been at Watford since 2019 and has been linked to several clubs at that time since then. A move to West Ham could be a great move for the 24-year-old as there is a position available to take on the left side of Hammer.

As for Denis, the 24-year-old’s move will depend on the outcome of West Ham’s bids for Chelsea’s Armando Bruga and Sassuolo’s Gianluca Scamaca.

The Hammers bid more than £34m for Scamaka yesterday, but the Serie A side values ​​the Italian at around £42.6m. Sky Sports. The report states that positive discussions are continuing between the clubs as the London club looks to secure their man.

Another West Ham target was Brugge. according to Fabrizio Romano in his exclusive column for caught abroad on SubstackThe Blues could sell the striker to West Ham for around £30m, but it appears a final decision is yet to come.

If both fail, Dennis’ move from Watford could be on the table, while Sarr’s bid could happen either way.