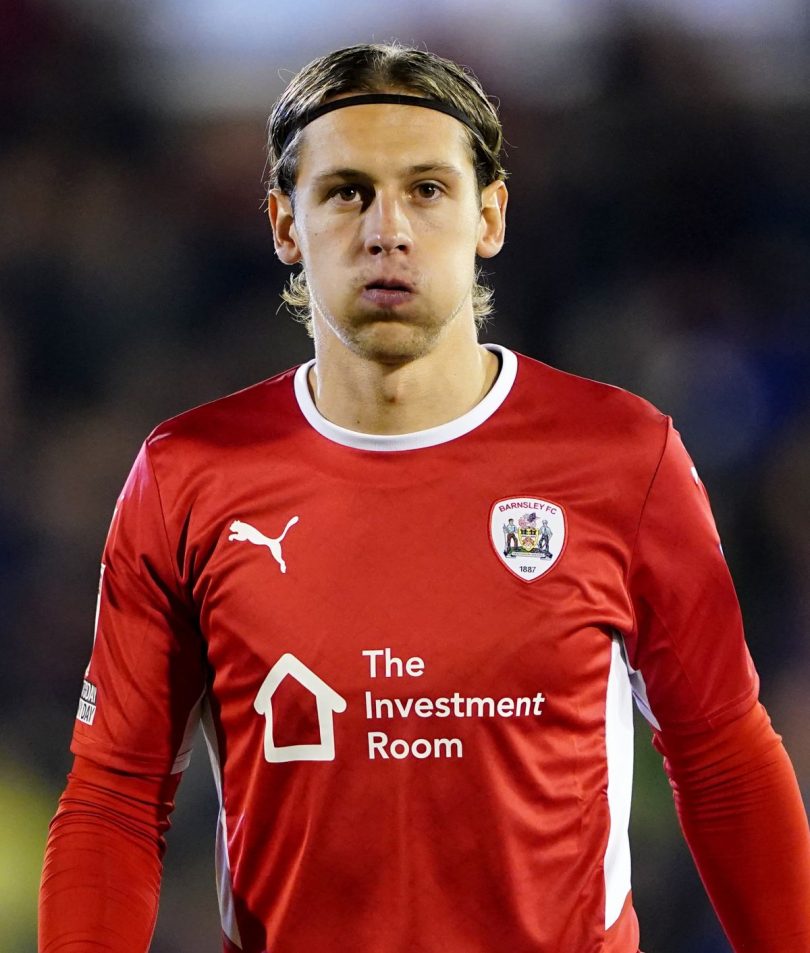 Blackburn have confirmed the signing of fullback Callum Brittain from Barnsley for an undisclosed fee on a deal until 2026.

The 24-year-old, who can also play in midfield, began his career at MK Dons and spent a brief spell on loan at Icelandic side Throttur Reykjavik before returning to Dons.

He went on to make over 100 league appearances for the club and helped them gain promotion to League One in 2019 before joining Barnsley in 2020, where he was part of the team that reached the Championship play-offs in 2021.

Blackburn director of football Gregg Broughton told the club’s website: “We are delighted to welcome Callum to Blackburn Rovers. His profile fits exactly with the game model that we are building at the club: technically competent, physically robust and wanting to be a better player every day.

“Callum has already played more than 200 senior games, including reaching the Championship play-offs a year ago.

“I have had the opportunity to follow Callum’s career since seeing him live on loan in Iceland in 2016 and again when he made his MK Dons debut against Norwich City in the Football League Trophy a few months later.