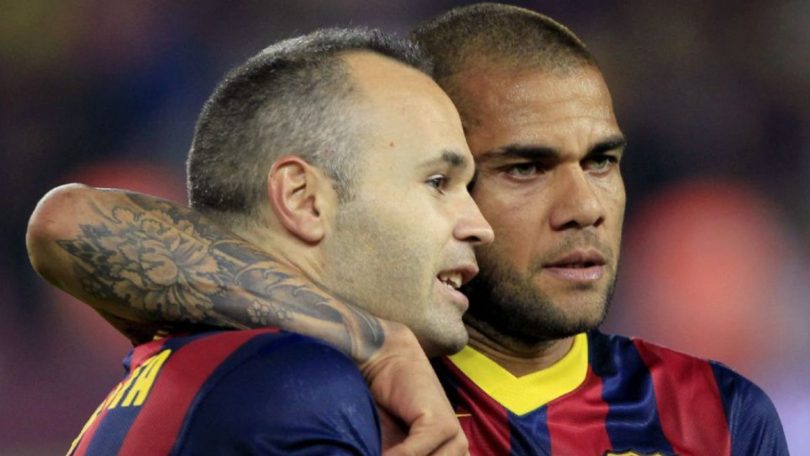 Dani Alves joined Mexican club Pumas on a free transfer after his contract with Barcelona expired at the end of last season.

The Brazilian star has signed a contract with Liga MX until June 2023 according to a report by Fabrizio Romano and will be the seventh club in the 39-year-old’s career.

Official confirmed. Dani Alves joins Mexican club Pumas on a free transfer as the contract has been completed, and will be valid until June 2023.??? #pumas

Dani Alves has already completed the agreement with Pumas after leaving Barcelona as a free agent a few weeks ago. pic.twitter.com/oKlDLU2x5Y

Alves returned to Barcelona last season only for a year to help provide cover at the club’s right-back position, but the Catalans have never extended the Brazilian’s contract despite playing for a very low salary. The 39-year-old leaves the Spanish giants an even bigger legend for his services after completing 406 games for the club over the course of his football career.

The right-back still feels he can play at 39 and will now be looking to add more of an impressive trophy with Pumas. The Brazilian international has won the most titles in football history with 43 medals in his group, while the UNAM team has won the Mexican title seven times in its history.