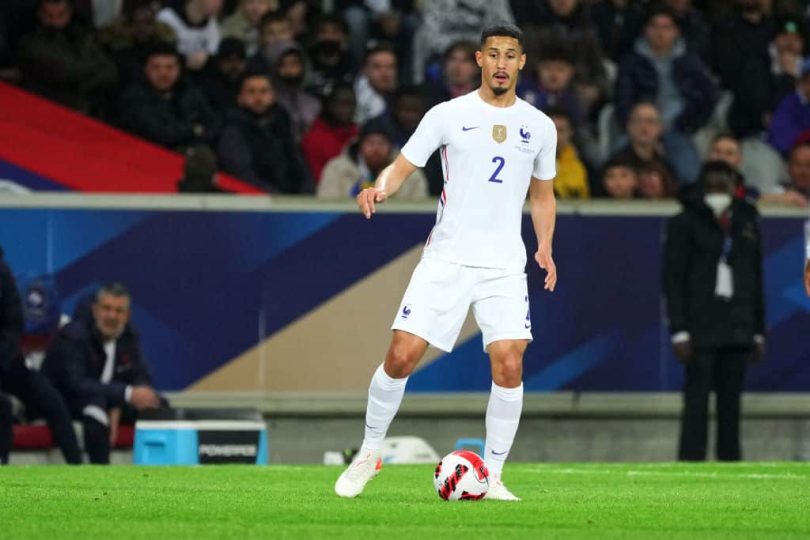 And, of course, the much-regarded youngster Saliba is a newcomer after a third loan spell spent away from the Emirates and parent club Arsenal.

After failing to make his way into Mikel Arteta’s first-team plans before the campaign kicked off, the 21-year-old was able to return to his homeland with Olympique de Marseille.

To say that Saliba then impressed him would be an understatement.

The former Saint-Etienne talent soon proved himself one of the first names in coach Jorge Sampaoli’s squad, on his way to starting all but two of Marseille’s Ligue 1 matches.

Not only that, but Saliba also saw that his level was rewarded with a call-up to the French national team, and the award for the best young player in the French Ligue 1.

In contrast, it was no big surprise when confirmation arrived towards the end of the season that Arsenal had reached the decision to integrate their talented young defender into the club’s senior ranks going forward.

As Mikel Arteta himself has repeated, Saliba had to “return” to north London this summer, with the aim of the 2022/23 campaign.

However, as summer approaches, the hum continues to circulate hinting at Emirates’ possible new exit for the Frenchman.

While speaking to the media during Arsenal’s preliminary round in the US on Thursday, the topic of Saliba’s future was in turn brought up to Arteta once again.

When pressed specifically about a potential renewal of the suspension contract, which is set to expire in the summer of 2024, though, the Gunners boss hinted that plans are ready to close Saliba in the long-term:

Arsenal manager Arteta on William Saliba’s contract: “We always have a plan, and then we have to implement it. We are really happy to have William. You can see the way he has adapted, he is mature … We are happy to have him.” ⚪️🔴 #AFCTweet embed ⤵️pic.twitter.com/klfFdZinB0