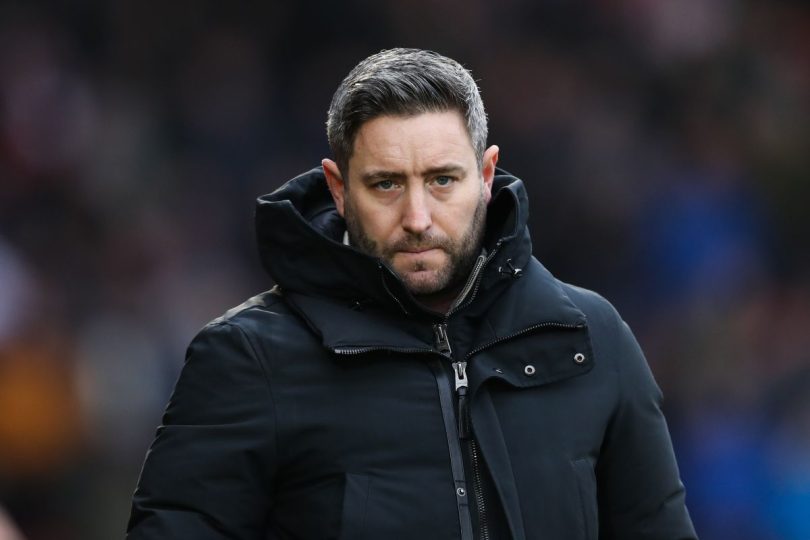 A 1-1 draw at Easter Road, coupled with the bonus points hit, leaves Falkirk favorites to advance from Group D with Hibs facing elimination after playing all four of their group games.

The Bairns could have closed the group against Bonnyrigg Rose, but they also drew 1-1.

They are level on seven points with Hibs and trail the Premiership side on goal difference but will qualify for the second round if they avoid defeat at home to Clyde on Saturday.

Hibs, who lost to Falkirk last week, would almost certainly miss out on a spot as one of the top three finalists on that stage.

Johnson’s side had most of the territory and possession in a goalless first half, but struggled to test Morton goalkeeper Brian Schwake. Elias Melkersen, Christian Doidge and Rocky Bushiri swerved before Lewis Miller closed in.

The visitors took the lead shortly after the hour mark when Grant Gillespie scored from the penalty spot after Joe Newell was penalized for handball.

Ewan Henderson equalized 10 minutes later with his third goal in two games when the midfielder dribbled past an opponent and shot on goal.

The shooting was just as frustrating for Hibs. Henderson, Aiden McGeady and Ryan Porteous all missed the home team’s first three attempts and Morton cruised to a 3-1 victory when Kyle Jacobs scored after Newell converted.

Falkirk got off to a perfect start at New Dundas Park when Callumn Morrison hit a free kick in the ninth minute.

But the hosts were awarded a penalty for a handball and Luke Turner equalized from the penalty spot three minutes before halftime.

Morrison was denied twice by Rose’s goalkeeper in the second half, but the hosts had better chances in the later stages. Ross Gray finished from a corner and PJ Morrison made a brilliant late save from Conor Doan.

Edinburgh edged out St Mirren in Group E thanks to a 3-0 home win against Cowdenbeath. A brace from John Robertson and a goal from Ryan Shanley moved the hosts up five points ahead of their trip to Paisley on Saturday.