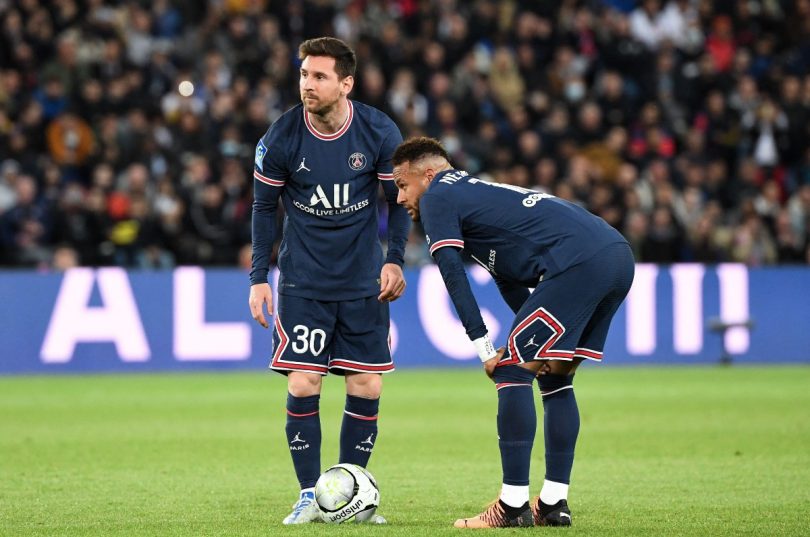 Paris Saint-Germain is said to be open to allowing Brazilian superstar Neymar to leave the club this summer.

Neymar is part of one of the three deadliest in world football at Paris Saint-Germain, along with Kylian Mbappe and Lionel Messi.

The French champions won the league last season – unsurprisingly with the aforementioned talent they possess up front.

However, PSG did not succeed in the Champions League, after spending large sums of money, so changes may occur in Paris this summer.

One of the major changes now may be the sale of Brazilian winger Neymar. According to the journalist Ben JacobsPSG will allow Neymar to leave this summer if they can find a buyer for him.

The last part of this sentence is undoubtedly the most difficult task PSG will face, finding someone to buy the 30-year-old.

There is no doubting his talent, but given his age and astronomical wages, many clubs would not be able to justify buying the former Barcelona player.

Seeing Neymar ply his trade in the Premier League will be exciting, so it will be interesting to see if one of the English clubs makes a move this summer.