Home » Liverpool winger Mohamed Salah has missed out on the African Player of the Year award. 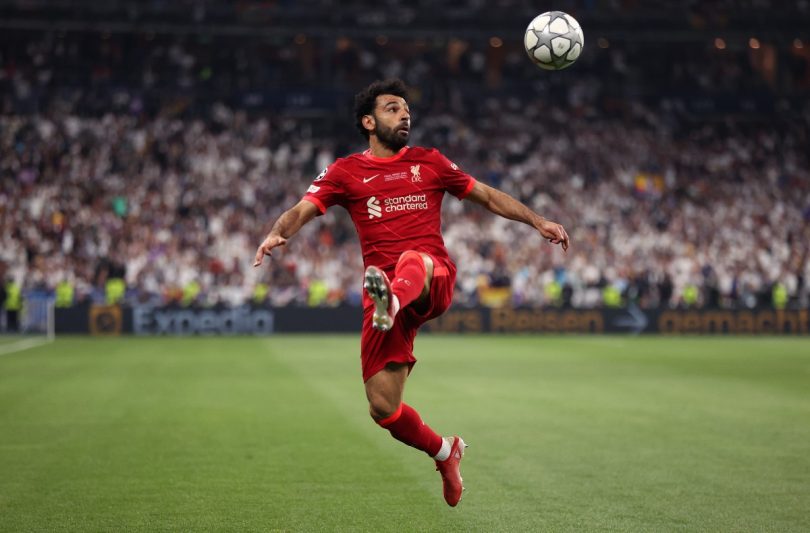 Salah had an amazing season with Liverpool, sharing the Premier League’s top scorer award and helping the Merseyside side reach three finals.

Salah played a big role in guiding Liverpool to win the FA Cup and the Carabao Cup, as well as taking Manchester City to the final day in the Premier League, narrowly losing the Champions League final to Real Madrid.

But Salah lost in the final of the African Nations Cup with Egypt, and lost the cup to Senegal.

Now, Salah has missed out on the African Player of the Year award, as former Liverpool teammate and Senegal striker Sadio Mane lifted the trophy, as seen below.

Mane outperformed Salah on the international rotation and also had a great season for Liverpool.

The 30-year-old has played a pivotal role in the success of both club and country, and it’s hard to argue against winning the award.

Salah will be disappointed by the award loss, especially to a player who has just left Liverpool.