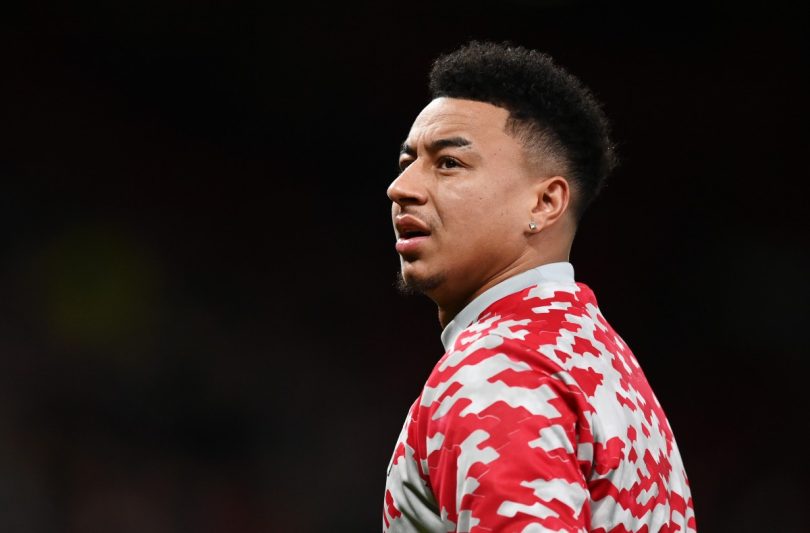 Jesse Lingard has officially announced his new club after his departure from Manchester United.

The England international was available on a free transfer and has announced his new club via Twitter below.

Interestingly, Lingard announced the move before Nottingham Forest had a chance to do so himself.

Lingard has signed Nottingham Forest in a one-year deal, according to a reliable journalist David Ornstein.