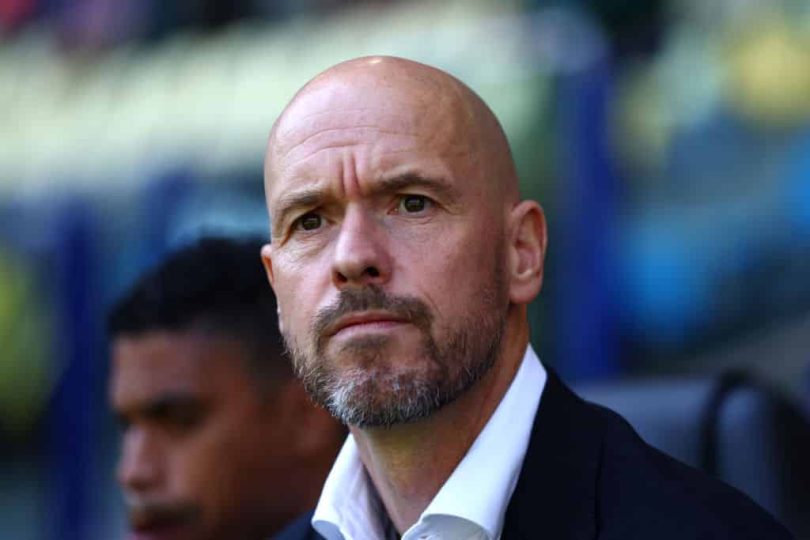 Of course, Dutch tactician Ten Hag is currently working to put his new squad of stars in pre-season strides, with the goal of kicking off the new campaign.

The Red Devils landed in Australia last week, amid a flurry of matches that will see the likes of Premier League rivals Crystal Palace and Aston Villa face off.

And if the latest snapshots emanating from the club’s current training base have gone through anything, it appears as though new chairman Tin Hag is keen to make clear the importance of building the right foundation for a successful campaign in the future.

The 52-year-old, of course, chose to make time on his trophy-laden stint with Ajax earlier this summer, to test his talents in England with Man United.

Tin Hag, like many of the game’s best coaches, is known for striving for perfection when it comes to the demands placed upon his players, a trait that has culminated in a rising member of the club’s ranks. He had to face the wrath of his new boss earlier today.

The star in question? Zaidan Iqbal.

The midfielder has caught the eye throughout the Red Devils pre-season tour so far, thanks to an impressive blend of technical ability and intelligence beyond his years.

On Thursday, though, the 19-year-old was guilty of not following his manager’s instructions during a training session.

In contrast, Tin Hag was not at all shy about invoking Iqbal, calling his efforts “king’s rubbish”: