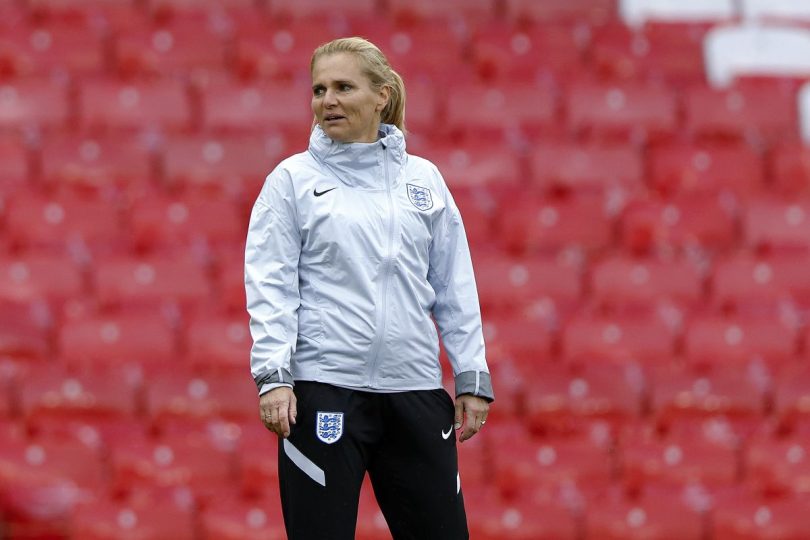 England got a big boost in the hours leading up to the Euro 2022 quarter-final against Spain after it was announced that head coach Sarina Wiegman had recovered from Covid-19.

The manager missed the Lionesses’ final group stage game, a 5-0 win over Northern Ireland, after testing positive for the virus.

However, his recovery was confirmed three hours before his first knockout game began.

“Sarina will return to all elements of her role and take her place on the bench for tonight’s quarter-final against Spain,” said a tweet from the official Lionesses Twitter account.

Wiegman has overseen a promising start to the tournament for hosts England, who scored 14 unanswered goals on their way to the top of Group A ahead of Austria, Norway and Northern Ireland.

Assistant Arjan Veurink took charge of the final group match on Friday, and Wiegman has been communicating virtually with his staff and watching training from a safe distance.

England face a team from Spain who finished second in Group B after beating Denmark and Finland on both sides of a loss to Germany.