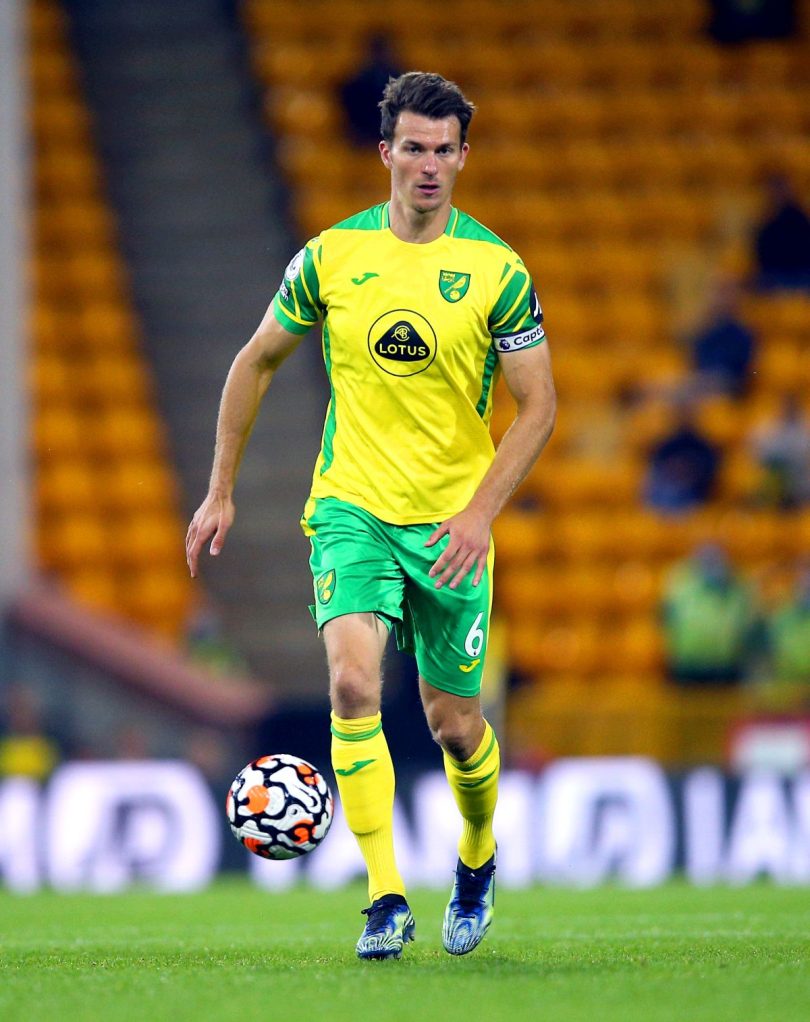 Defender Christoph Zimmermann has left Norwich and completed a move to German side SV Darmstadt 98.

Centre-back Zimmermann joined the Canaries during the summer of 2017 from Borussia Dortmund II and went on to help Daniel Farke’s side lift the Sky Bet Championship title twice.

The 29-year-old was troubled by injury last season, making just five appearances as Norwich were relegated and is now not part of Dean Smith’s rebuilding plans.

Norwich sporting director Stuart Webber said on the club website: “Christoph has been a fantastic servant to this football club, both on and off the pitch. His presence of him will be missed.

“His commitment to the football club, his team-mates and staff and the wider community has been outstanding.

“We wish Christoph and his family well for the future and look forward to welcoming him back, when the time is right, to allow supporters to properly say goodbye.”