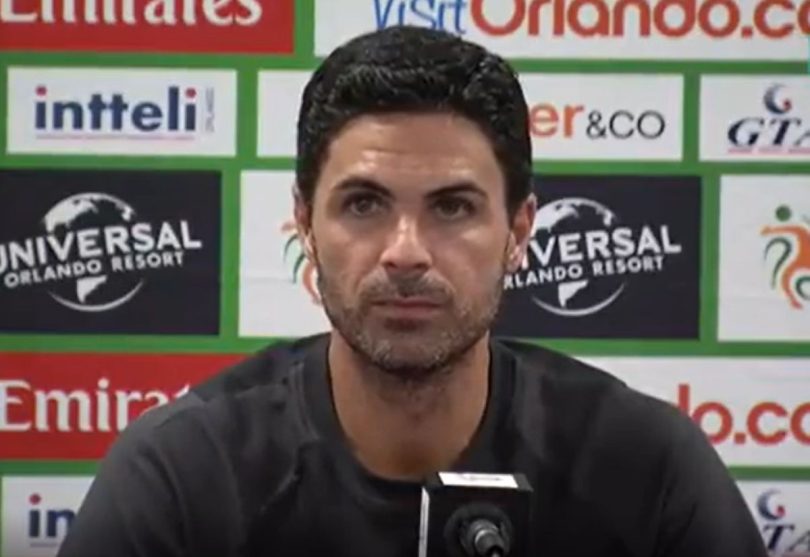 Arsenal manager Mikel Arteta has praised William Saliba and discussed the centre-back’s future with the north London club, insisting they have a plan for him.

When asked if there are plans to extend Saliba’s current deal, Arteta replied:

“We always have a plan.”

“When we have to implement it, it’s a different story, football is a really funny game, but we are really happy to have him.”

Mikel Arteta has neither confirmed nor denied that Lucas Torreira has left the pre-season squad and was asked about William Saliba’s contract extension.

The 21-year-old central defender signed for Arsenal in the summer of 2019 from French side Saint-Etienne for £27m (Transfer Market), but questions have been raised about the future of the young player after he failed to make one appearance in the league before being sent on loan to Marseille.

While on loan to the French team last season, Saliba made 52 appearances in all competitions, and later helped Marseille qualify for the Champions League next season.

Having established himself in France last season, it is clear that the 21-year-old is ready to make his mark in the Premier League.