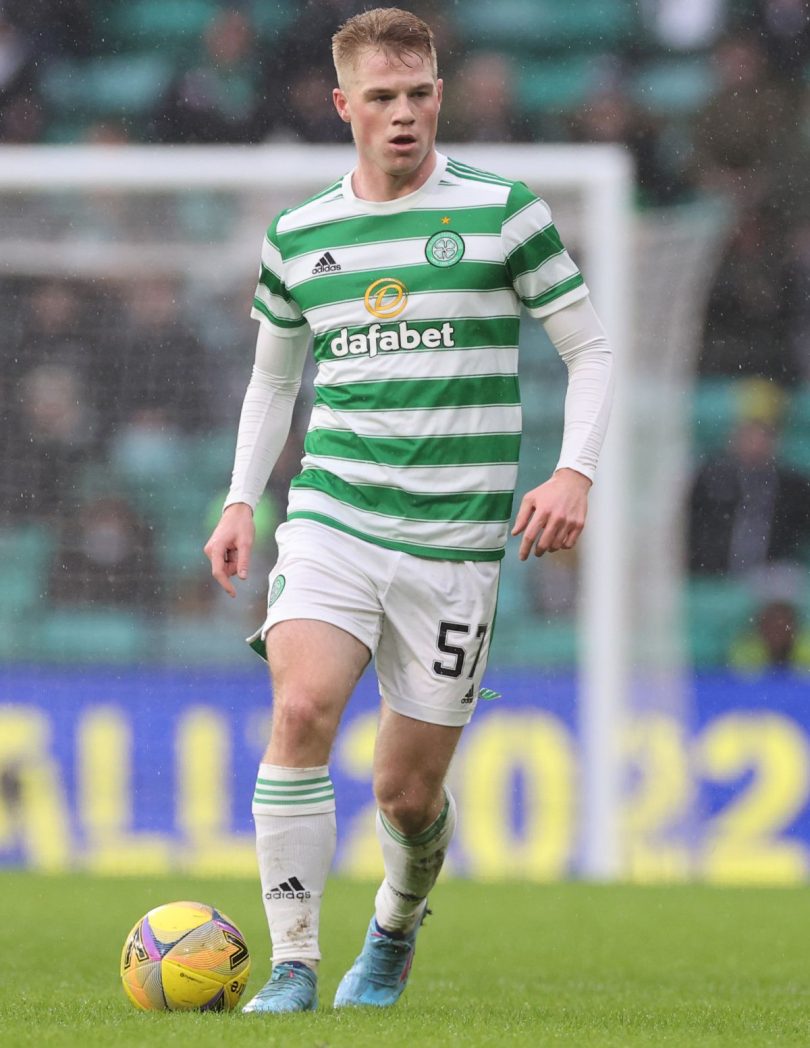 Celtic defender Stephen Welsh is aiming for a complete performance in their final pre-season friendly after they were embroiled in another topsy-turvy game in Artur Boruc’s farewell match.

Celtic led 2-0 at half-time against Legia Warsaw thanks to a sublime volley from Reo Hatate and a brilliant strike from Daizen Maeda following an incisive through ball from his fellow Japanese player.

But they drew level after the break in Poland to draw 2-2 for the second game in a row following Saturday’s draw with Blackburn.

Ange Postecoglou’s side have now scored 11 and conceded nine goals in their last four friendlies and Welsh feel they need to make improvements before the defense of the Premiership title begins on 31 July.

Welsh told Celtic TV: “The first half we were excellent, the way we passed the ball and created chances, I thought we could have scored a few more goals.

“But in the second half, his early goal gave them a bit of a boost and I don’t think we really got going. We need to see that and try to put two halves together, two solid performances in the first half and the second half.

“We have Aberdeen in 10 days now and we must be looking forward to getting started. I think we have to get it right on Saturday against Norwich.

“We also need to start games a little bit better, we’ve been a little slow starting both halves.”

Former Celtic goalkeeper Boruc played the first half for Legia as he closed the curtain on his career.

The 42-year-old then returned for the final minutes before the emotional scenes as he thanked fans.