Home » When is England Women’s next Euro 2022 game and where will it be played? 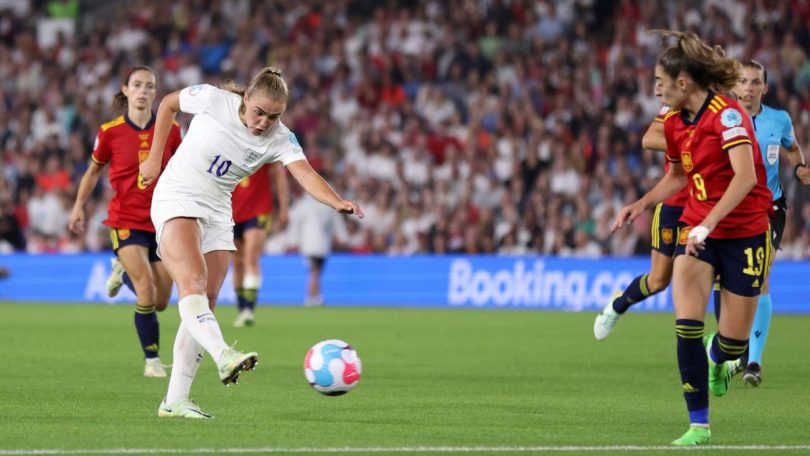 And breathe… they have!

England edged out Spain in extra time on Wednesday night (opens in a new tab) to win a thriller 2-1 and book their place in a fourth straight major tournament semi-final.

The Spanish started stronger in Brighton, but a late equalizer from Ella Toone and a Georgia Stanway piledriver were enough to carry the hosts to safety.

The Lionesses’ bid for Euro 2022 glory on home soil is now just 180 minutes away from becoming a reality… so what’s next?

England will participate in the first semi-final on Tuesday, July 26.

Who will England play in the Euro 2022 semi-final?

That has not been decided yet. The Lionesses will face the winner of the third quarterfinal, between Sweden and Belgium.

Where is England’s Euro 2022 semi-final?

The Lionesses head to Sheffield next, as their semi-final takes place at Bramall Lane.

Sheffield United’s home stadium, which has a capacity of 32,050, hosted three group stage matches earlier in the tournament.

Don’t get too ahead of yourself… but the final will take place at Wembley on Sunday 31st July at 17:00.