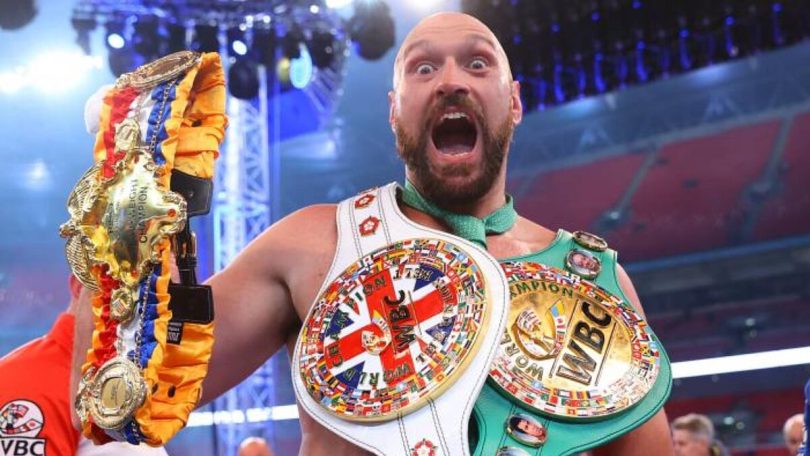 TWorld Heavyweight Champion yson Fury has said that he will retire after defeating Dillian White, but over time, it appears he has changed his mind and will be willing to put the gloves on again against Anthony Joshua But only under certain conditions.

Through his Instagram, he stated that he would be happy to take on Joshua, as long as the fight was taking place on British soil, without any of the fighters receiving any money.

“It’s a confirmation of what I’ve been saying about Anthony Joshua fighting all over England,” Fury told fans.

“The fight should be free, TV free, and all tickets free. There would be no money to be made from this historic British battle if that happened. These are the terms, I’m in charge, take it or leave it. The ball’s on your side, take it or leave it, either way, I don’t care, there’s the show, peace.”

Anthony Joshua has a commitment

Joshwan will fight next battle on August 20 against Oleksandr Usyk in Saudi Arabia, if he wins this fight it will be fun If Joshua takes up the challenge at Fury, it will be one of the biggest heavyweight fights in recent years.