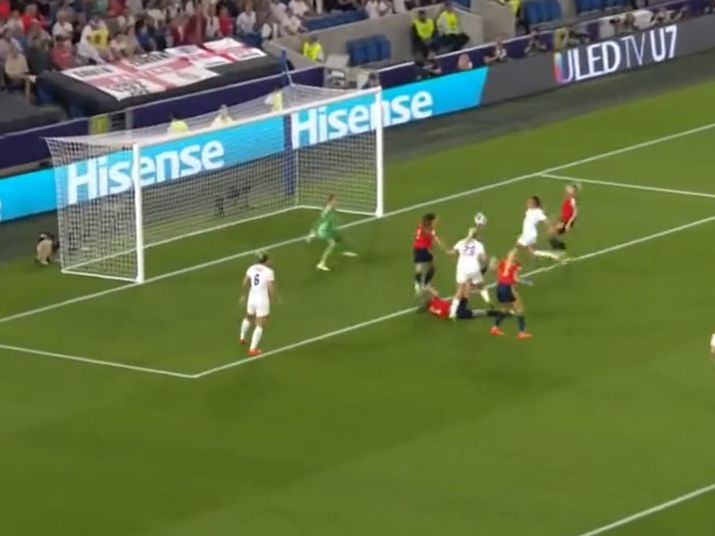 Oleksandr Zinchenko was seen in Orlando wearing an Arsenal training kit prior to his move from Manchester City.

Zinchenko has been closely linked with a move to Arsenal this summer, and Fabrizio Romano Recently confirmed that this step has been completed.

Now, the Ukrainian has been seen arriving in Orlando, where Arsenal are based on their pre-season tour, dressed in his full Arsenal training package.

First sighting of Zinchenko heading to Arsenal’s base in Orlando???? pic.twitter.com/DydfyIz8tq

The deal has not been officially confirmed by either club, but Romano confirmed that an announcement will take place in the coming days.