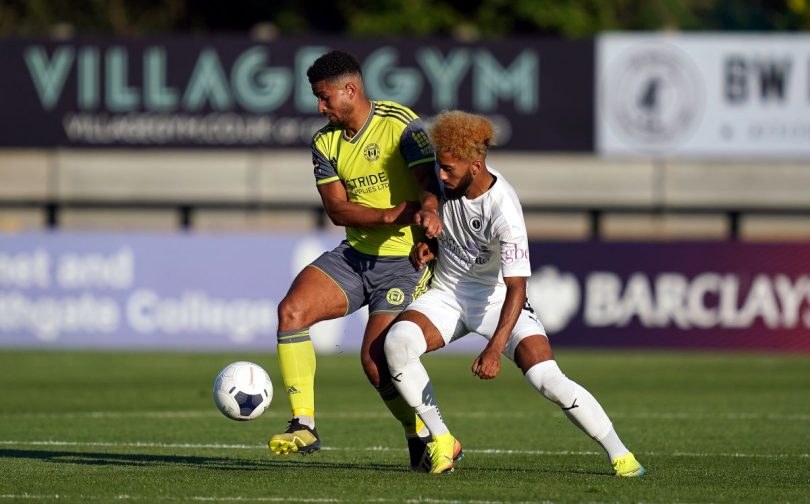 Vanarama National League Halifax will review the future of striker Jamie Allen after he left his pre-season training to appear at Love Island.

The 27-year-old, who was preparing for the 2022-23 campaign, will be one of four new contestants entering the reality TV show this week.

Allen signed a new one-year deal with Shaymen in June and the club will decide how to proceed when he returns.

The National League team tweeted: “Jamie Allen has decided to join the cast of Love Island 2022, making his intentions clear that the opportunity is very important to him.

“The matter will be reviewed upon his return.”

Allen scored one goal in 24 league appearances last season as the West Yorkshire club finished in the play-offs.

The ITV2 show, which also featured Castleford rugby league player Jacques O’Neill, is drawing to a close, with the final scheduled for August 1.

The Shaymen begin their NL campaign with a visit to Barnet the following Saturday.