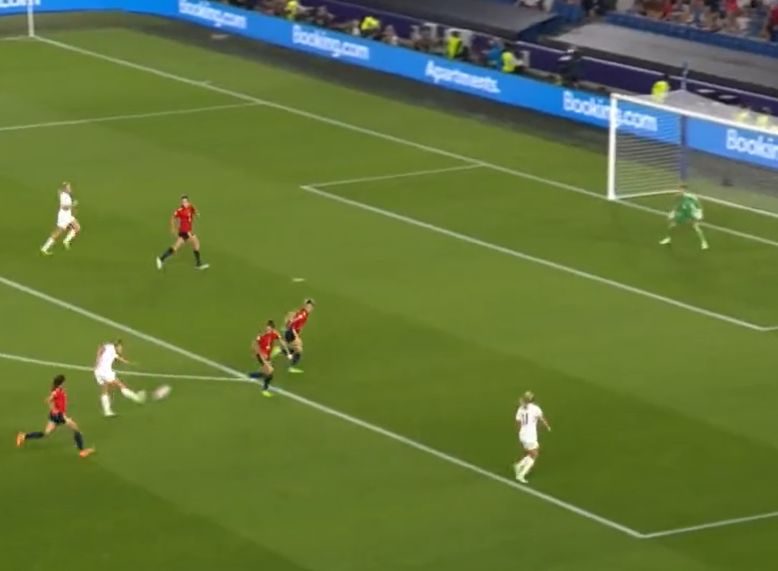 During pre-season, a fan asked Bayern Munich legend Thomas Muller if he would join Arsenal.

Muller spent more than 20 years at Bayern Munich, and he would go on to be one of their most successful players in their history.

However, a fan reached out to the German player recently, asking him if he would join Arsenal, as shown below.

I asked Thomas Muller if he would come to Arsenal and this was his answer???? pic.twitter.com/4wPk0r9Ccj

Unsurprisingly, one of the world’s most loyal footballers answered no when asked, and no doubt was shocked to hear that question while at Bayern Munich.