Home » LeBron James: “I don’t give a fuc… what nobody think” 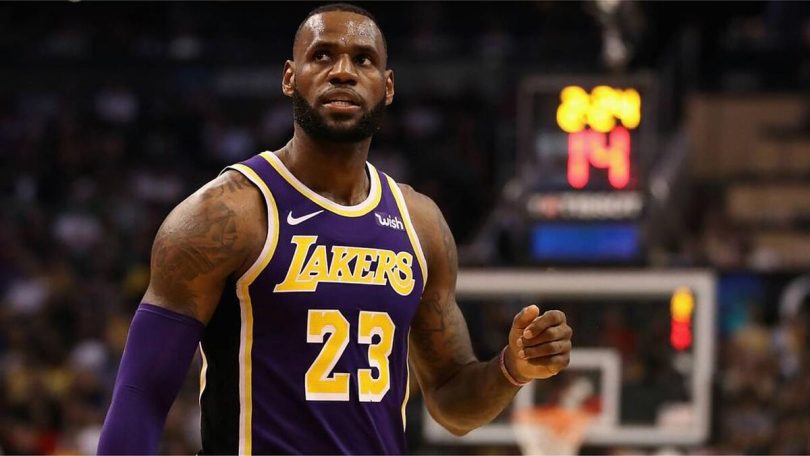 LeBron James He is one of the best athletes in recent years, he has won several NBA championships, however, this did not stop him from criticism, although he is a winner, his actions are always in the eye of the hurricane.

Over time, like all people, he matured, he no longer wanted to be the main character in the team, perhaps he never wanted to be, he just wanted to play basketball for fun. His winning shots in the last second will be remembered for a long timeToday he doesn’t do that much, but it’s something that doesn’t keep him up at night.

In a clip from the latest episode of HBO’s The Shop: Uninterrupt, James is asked if he’s thinking about missing out on winning a game before he takes it or the failure that accompanies it.

“No, maybe when I was younger,” James said. “Because I cared what other people thought. I don’t pay any attention now.”

James ignored the criticism when he went to the Miami Heat

One of the toughest moments in LeBron’s career was when he left Cleveland to join the Miami Heat alongside Dwyane Wade and Chris Bosh.

But not just because of his departure from the Cavaliers who chased after him, he has been heavily questioned because in important matches he left the decision of the big plays to Wade. But that didn’t bother James, he knew how to put a good face on accusations.

“Maybe it has changed, for me, about 25 years [years old],” He said. “I went to Miami that first year and it was all about what other people thought, and then just literally, like… ‘I don’t give away anything that no one thinks. it’s me. “”