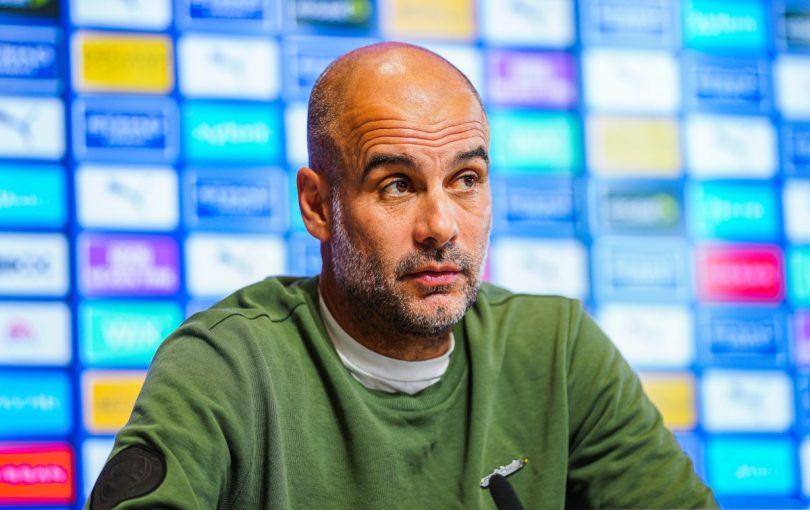 Manchester City will make no move for PSG winger Neymar this summer after Pep Guardiola denied reports that an impressive signing could be on the cards.

A report in a French media the parisian (opens in a new tab) On Tuesday he assured that the Brazilian star had been offered to the Citizens.

However, Guardiola quickly dismissed the suggestion when he was confronted by the media before City’s pre-season friendly against Club América.

“I’m sorry for the parisian, but it is not true. I feel sorry for them because the information that was leaked to them was false,” Guardiola said.

“Neymar is an incredible player and, with the information I have, an incredibly nice guy. So leave him alone, let him express the enormous talent he has in Paris together with [Lionel] Messi and all the great stars they have”.

“But I would say that Manchester City every season bought 150 players. It seems that we are interested in all the players in the world. You know that is not true. I feel sorry for Neymar, of course!”

City have been active in the market so far this summer, completing the signings of Erling Haaland and Kalvin Phillips from Borussia Dortmund and Leeds United respectively for a combined £93m.

Gabriel Jesus and Raheem Sterling have gone the other direction, joining Arsenal and Chelsea.