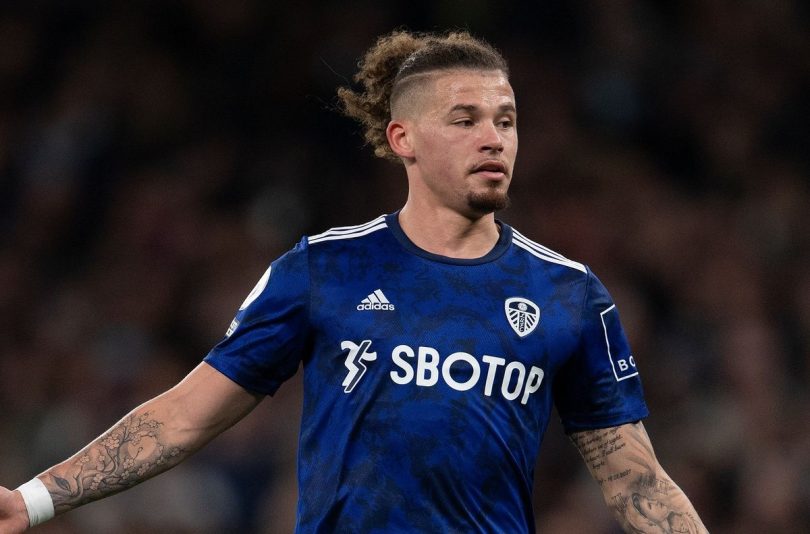 Having spent his entire career at Leeds United prior to joining Manchester City, Phillips will be well aware of the rivalry between his former club and Manchester United.

The rivalry goes way back, and with Phillips being a childhood Leeds fan, he’ll know better than most.

The England international has now spoken about why he won’t join Manchester United this summer, despite their interest in him.

“Going to United? No, there was never any chance of going there. You know my Leeds loyalty. My family too – they are all Leeds fans. As quoted before,” said Phillips. Mirror.

Phillips confirmed United have been interested in him this summer and there is a good chance they will be able to provide more regular playing time than Manchester City.

It didn’t matter, however, for Phillips, who takes a keen interest in his former club Leeds.

“But no, I had to stay loyal to Leeds and choose to go to the other side of Manchester. It’s just who I am, the way I think and the way I’ll always be. I want to be loyal to the people who gave me the biggest chance in the world. Leeds were the first team. Sign me up, and I made sure this was one of the main things I was going to do,”

It must have been tough for Phillips to even consider leaving Leeds after being there for so long, and the passion he has for the team that gave him a clear chance.