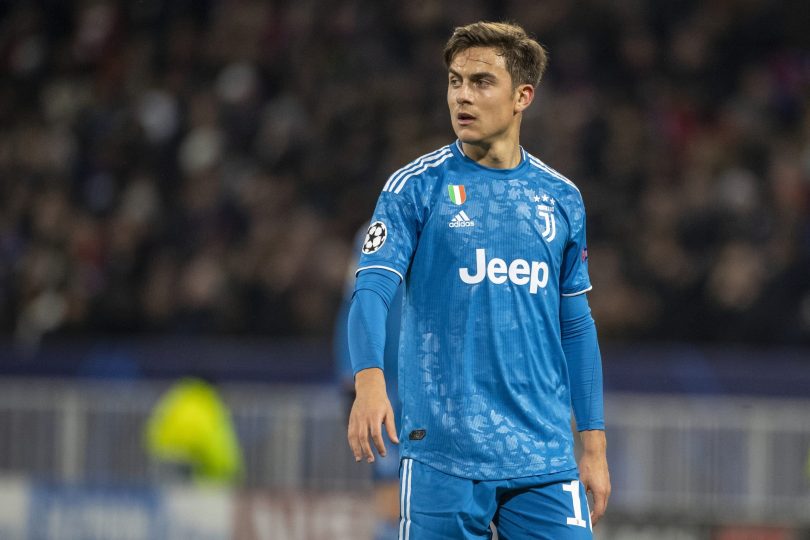 Paulo Dybala was revealed as Roma’s new signing on Wednesday morning, but there is already speculation about how long he will spend in Italian captive as the new release clause has been revealed.

The Argentine has been a free agent following his departure from Juventus this summer, with the old lady opting not to extend the 28-year-old striker’s contract following the arrival of Serbian striker Dusan Vlahovic in January.

And although Inter Milan was widely expected to land the Maestro, it was Jose Mourinho’s Roma side who beat them hard, signing Dybala to a three-year contract worth €4.5m per season.

Official confirmed. Paulo Dybala joined AS Roma on a free transfer with a contract valid until June 2025 which will also include a penalty clause. 🟡🔴🤝 #ASRoma

Jose Mourinho was instrumental in completing this massive signing for Roma. pic.twitter.com/ZoXSSxmndi

Although he had just reached the Conference League title holder, speculation has persisted about his future due to a reduced release clause being added to his contract, with Reports Which suggests he will be available for just €20m (£17m) from next summer.

Clubs value nearly double that with transfer website Transfermarkt, and may view it as a potential deal to come next summer, as both Manchester United and Tottenham have been linked with the multi-season striker in previous seasons.

This clause, combined with relatively low wages (around £73,000 a week), could make it a very attractive proposition for anyone looking forward.