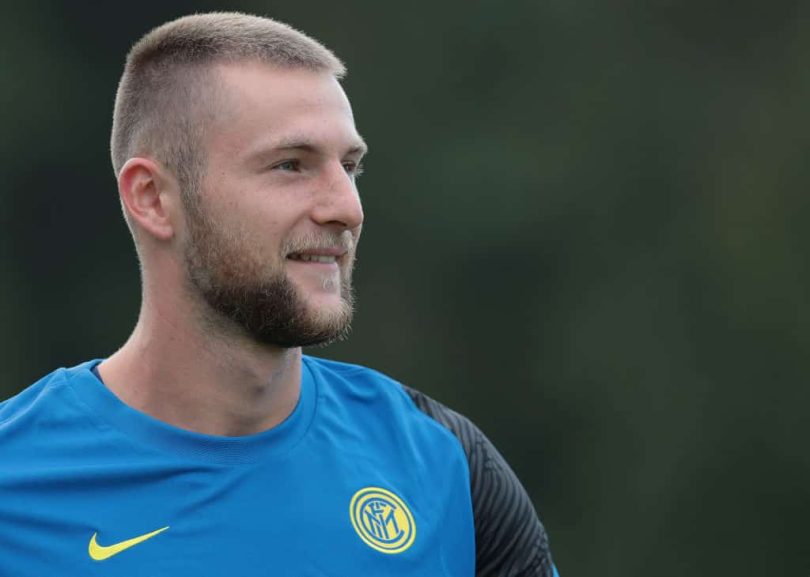 Barcelona appears to be losing the race to Sevilla defender Jules Conde, with Chelsea in the driving seat to sign the Frenchman this summer, 12 months after the same transfer failure date.

The Blues made a €65m bid for the defender, while personal terms are not thought to be an issue, and although Conde was willing to wait for Barcelona, ​​he wasn’t as consistent in his desire to join the Blaugrana as Ravenha was when he turned down Chelsea to turn Camp Nou.

Chelsea’s £55m bid for Jules Koundé was made during the afternoon and he is still in discussion with Sevilla over payment terms, structure and more. Conversations are on now too. 🚨🔵 #CFC

Chelsea are waiting for the final green light as they know Barcelona are still pushing the player. pic.twitter.com/UB7akeKcZz

A shortlist has been made for five men

Currently, According to Spanish journalist Gerard Romero, Barcelona have prepared for that possibility by putting together a list of five substitutes to be targeted this summer if they are unable to land at Conde.

Among them are Inter Milan star Milan Skriniar and RB Leipzig defender Josko Gvardiol, both of whom are among the most prestigious defenders in Europe this summer.

In addition, the club also selected Roma talent Roger Ibanez, who excelled in the Europa League final, and Athletic Bilbao’s Inigo Martinez as a goal as well.

But perhaps most surprising is Arsenal defender William Saliba, who has just returned from an impressive loan spell at Olympique de Marseille.

With two years remaining on his current deal, Arsenal will be looking to cash in on their £27m investment in 2019 if they are to sell at all, which could delay Barcelona from any deal.