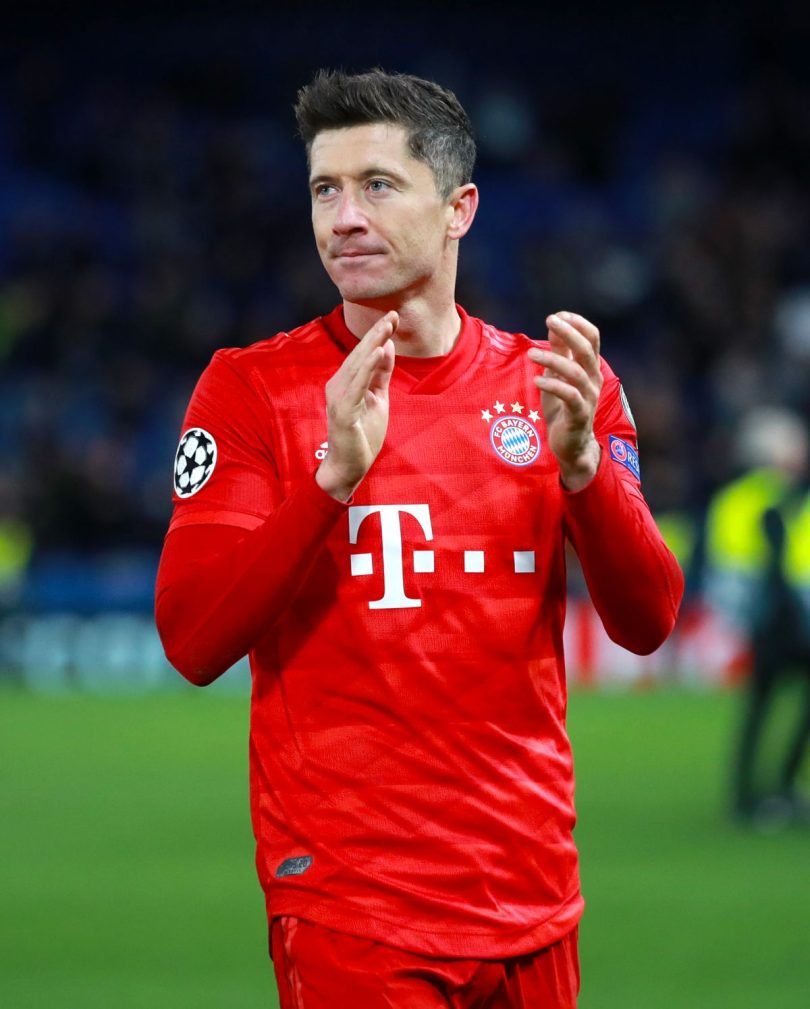 Barcelona have confirmed the signing of Polish striker Robert Lewandowski from Bayern Munich in a €50m (£42.5m) deal.

Lewandowski, 33, had one year left on his contract with Bayern but had made clear his desire to sign for Barca, which placed him at the top of his wish list for the summer.

Barcelona said Lewandowski has a €500m (£425.9m) release clause and has signed a four-year contract.

Lewandowski has joined the rest of the Barcelona squad in Miami on the club’s pre-season tour of the United States.

“The last few days were very long days, but in the end the deal is done, so now I can focus on a new chapter in my life, a new challenge.

“I have always wanted to play in LaLiga and in the big clubs. I’m here to help Barça get back to the top and win as many titles as possible”.