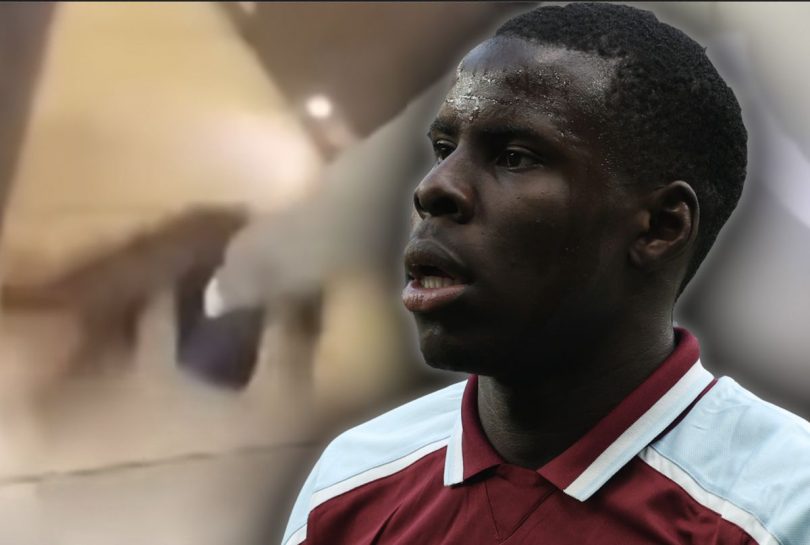 West Ham defender Kurt Zouma is due to stand trial for animal abuse next month.

The Hammers center back was captured on video camera kicking and hitting his pet cat.

The footage spread, of course, with the former Chelsea player coming under attack from critics and fans alike.

However, although the family pet was removed from Zuma’s care earlier this year, the defender faces more serious consequences.

According to a recent report by The Athletic, Zuma is scheduled to stand trial for animal abuse on May 24, 2022, and if convicted, he could face up to five years in prison.

? Kurt Zouma will stand trial on May 24 for animal abuse, after posting a video of him hitting his cat.

Under English law, he faces up to 5 years in prison.