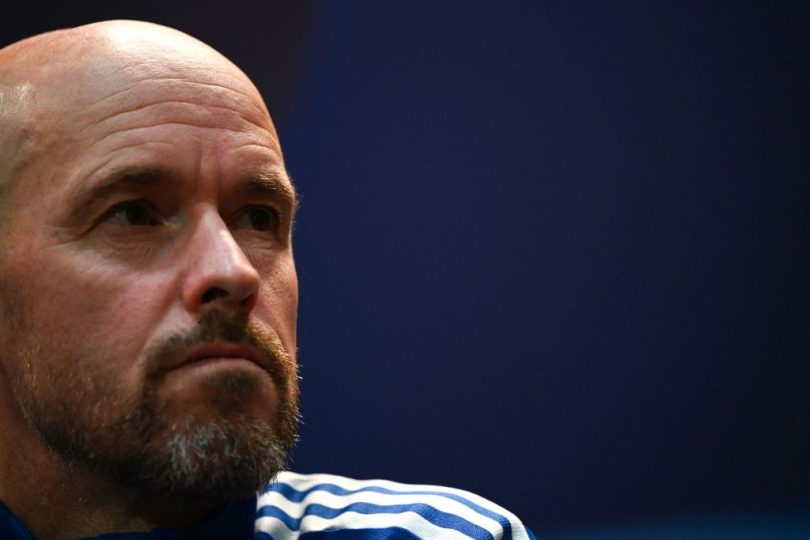 Manchester United manager Erik ten Hag has only been in charge for 24 hours and has already been rejected by a former legend.

The Red Devils announced Ten Hag as the new permanent manager at Old Trafford yesterday as a boost to the fans following a dismal 4-0 loss to rivals Liverpool at Anfield. Gary Neville surmised that the thrashing was the lowest point in following the club for more than four decades.

The hiring of the Dutch manager has been the worst kept secret in football for the last few weeks, and while it has been announced that Robin van Persie will join the coaching staff at Carrington, not all United alumni agree with the new regime. .

Wayne Rooney has been Ten Hag’s sensational target, following an impressive tenure on the bench in charge of Derby County. However, United’s record scorer will only leave the recently relegated Rams for a managerial position, according to the athletic.

According to the Mirroranother former Derby manager is also on Ten Hag’s radar.

Steve McClaren, who enjoyed a spell as an assistant at Manchester United under Sir Alex Ferguson, is also set to return to the North West. The 60-year-old employed Ten Hag as his assistant during a period as manager of Twente.

Ten Hag has spoken of his excitement at taking the reins of the Red Devils, calling the job a challenge.

“It is a great honor to be appointed manager of Manchester United and I am very excited about the challenge that lies ahead,” he said. “I know the history of this great club and the passion of the fans, and I am absolutely determined to develop a team capable of achieving the success it deserves.

“It will be difficult to leave Ajax after these incredible years, and I can assure our fans of my full commitment and focus in bringing this season to a successful conclusion before I move to Manchester United.”