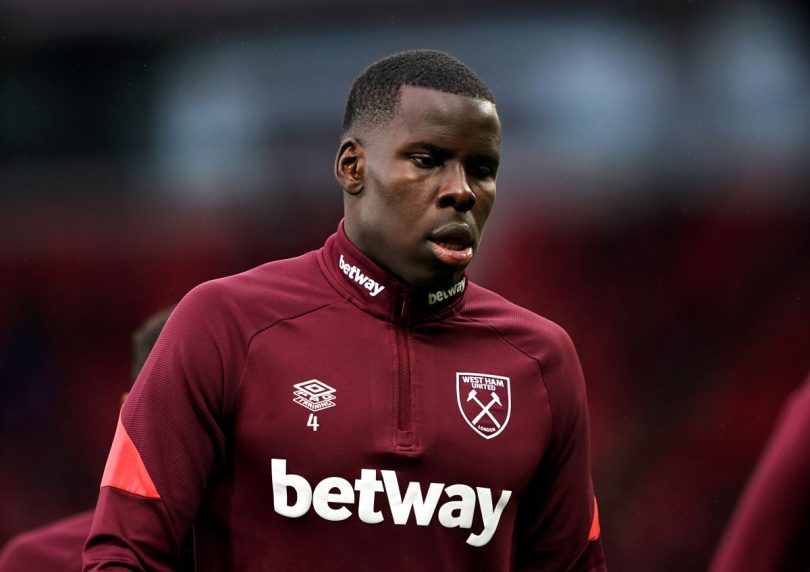 Kurt Zouma will appear in court next month after being prosecuted by the RSPCA for kicking his cat.

The 27-year-old defender is due to appear at Barkingside Magistrates’ Court on May 24.

Zouma and his brother Yoan, who plays for Dagenham, are being prosecuted under the Animal Welfare Act.

The France international was seen kicking and slapping one of his cats in footage that surfaced on social media in February, with the RSPCA subsequently taking care of his two house cats.

Yoan Zouma’s club suspended him last month after saying he was responsible for filming the incident, but Kurt Zouma continued to play for West Ham until suffering an ankle injury a fortnight ago.

The court date is just six days after this season’s Europa League final. West Ham take on German team Eintracht Frankfurt in the semi-final, with the first leg taking place at London Stadium on Thursday.