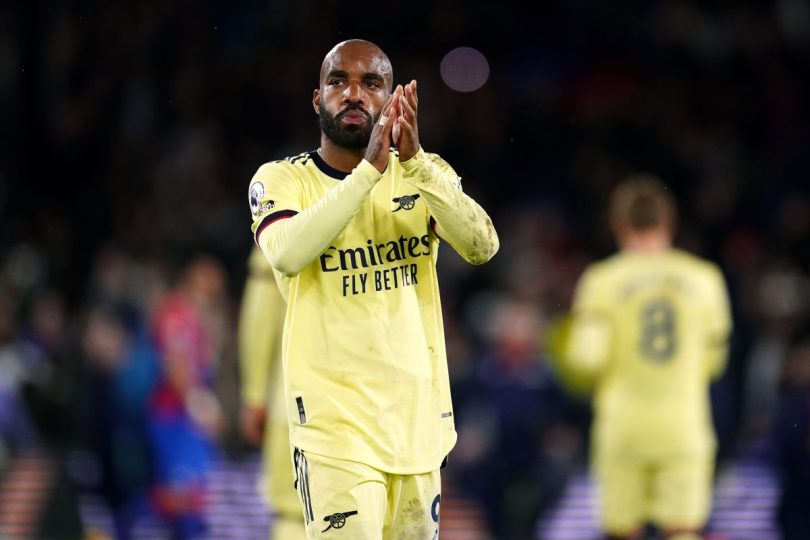 The striker is back in full training after testing positive for coronavirus but could find himself on the bench after his replacement, Eddie Nketiah, scored a brace in a 4-2 win at Chelsea.

Takehiro Tomiyasu (calf) is closing in on a comeback, while Kieran Tierney (knee) and Thomas Partey (thigh) are long-term absentees.

Cristiano Ronaldo and Raphael Varane are set to return when United head to the Emirates without other key players.

The pair missed out on the 4-0 loss at Liverpool and Scott McTominay is fit after being included only as an emergency substitute at Anfield, where Paul Pogba suffered a calf injury that will rule him out for the rest of the season.

Fred, Edinson Cavani and Luke Shaw are out of the game. Mason Greenwood remains suspended by the club.