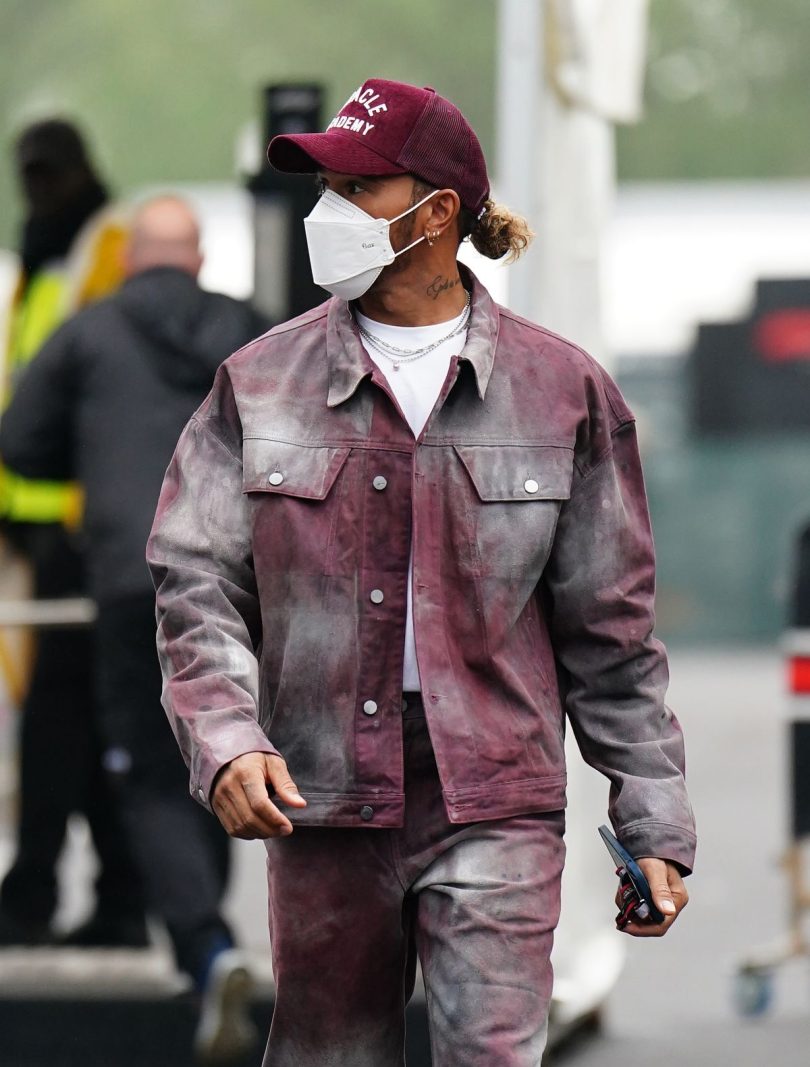 Seven-time world champion Hamilton has been named as part of Sir Martin Broughton’s consortium in hopes of completing the takeover of the West London club.

Speaking ahead of the Emilia Romagna Grand Prix, Hamilton, who has pledged millions of his own money for the bid, said: “Naturally it’s never the idea of ​​an investment [to lose money].

“I want to be a part of something, manage this team moving forward, make it better and make sure that doesn’t happen by slowly cutting those losses and making it a profitable organization.

“That will take a lot of work and there are a lot of moving parts. I don’t have the strategy for that at the moment. We haven’t won the tender, so I’m sure everything will come later.

“But the consortium is a consortium of lifelong Chelsea fans and others who came later like me. There is not a single part of that consortium that has the mentality to lose. I really think Chelsea already have a winning mentality, but we can do better moving forward.”

Hamilton, who spoke ahead of qualifying for Saturday’s sprint race at Imola, has declared himself an Arsenal fan on several occasions.

World champion Max Verstappen has mocked Hamilton’s new involvement at Chelsea by questioning his commitment to the Gunners.

But Hamilton, 37, continued: “I’ve been a football fan since I was a kid. I have played since I was four years old until I was 17 and played for the school team every year.

“I’ve been to numerous games and when I was younger I played football around the corner from where I lived and wanted to fit in.

“I tried out for Stevenage Borough but ended up following the racing side. I could only have dreamed of being an integral part of a team, so for me that’s the most exciting thing.

“I was the only kid of color, but all the kids rooted for different teams. I changed teams and then my sister, Sam, punched me several times in the arm and hit me to tell me that you have to support Arsenal.

“At five or six years old I was rooting for Arsenal but my uncle Terry is a huge Blues fan and I have been to so many games with him to watch Arsenal and Chelsea play and ultimately I am a sports fan. and Chelsea is one of the biggest clubs in the world. world and one of the most successful.

“When I found out about this opportunity, I was like ‘wow,’ and it’s a great opportunity to be a part of something like this.”