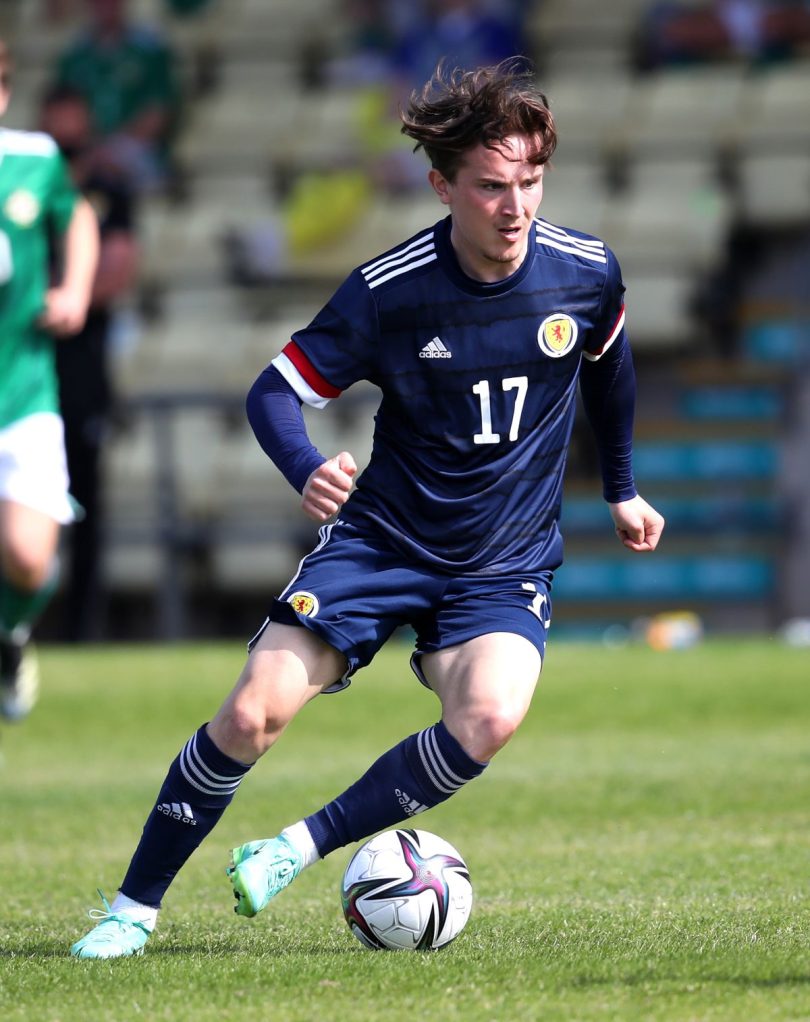 Queen of the South secured their fourth home win of the season in the Scottish Championship by defeating promotion contenders Inverness 2–1.

Darragh O’Connor had threatened twice for Queens before Todd ran into a long pass from Ruben Soares-Junior to open the scoring in the sixth minute.

Inverness equalized 11 minutes later through Dundee United striker Chalmers on loan, who beat two defenders on the edge of the box before scoring his fifth goal in as many games.

East regained the lead for Queens five minutes before halftime, hitting a free kick in the top corner after Sean Welsh fouled Soares-Junior.

Inverness boss Billy Dodds, whose side secured a play-off place last week, sent off all four substitutes in the 73rd minute, but the closest they came to equalizing was when Chalmers fired a high-kick in the minute. 82.