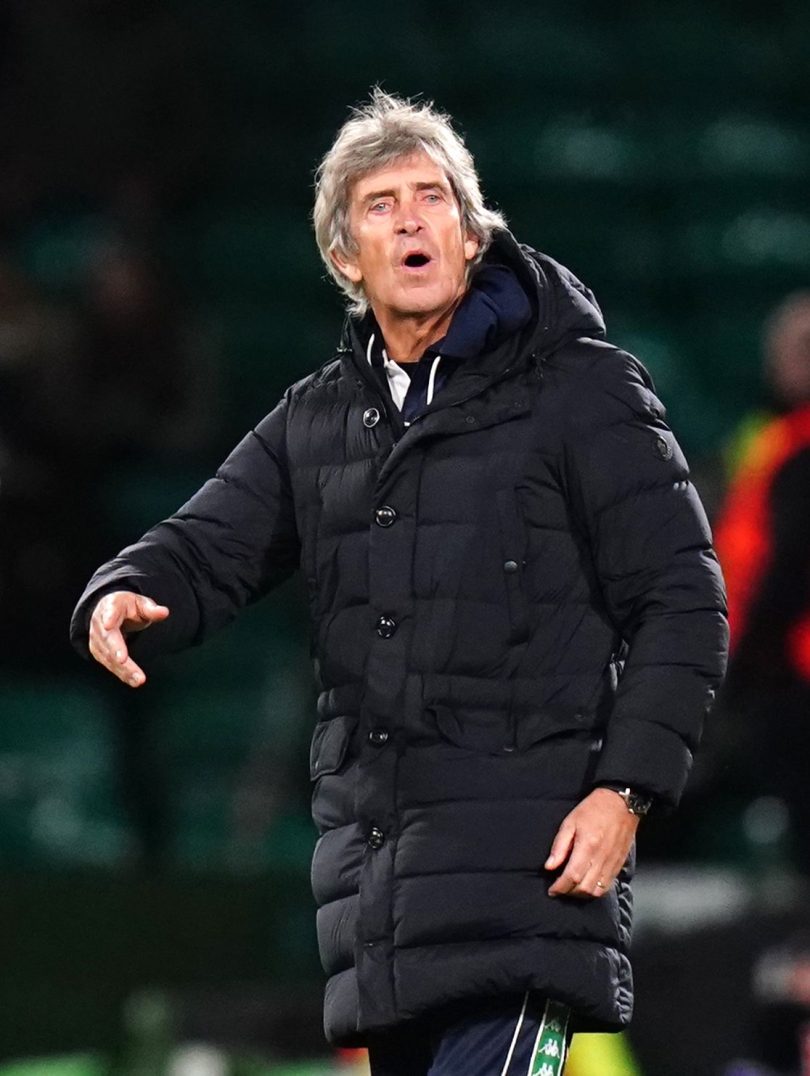 Real Betis’ Champions League hopes suffered a serious blow as they lost 1-0 in LaLiga at home to Elche.

Elche full-back Tete Morente scored the only goal in the 82nd minute to send Betis to their first loss in seven matches in all competitions.

A miserable night was complete for Manuel Pellegrini’s team when Paul Akouokou received a straight red card in the final stages for his challenge on Lucas Olaza.

Betis could have overtaken fourth-place Atletico Madrid with a win of two or more goals, but remain three points from having played one more game.

Villarreal boosted their hopes of finishing in the top six, as a 2-0 win at home against Valencia put them within three points of Real Sociedad.

Arnaut Danjuma scored twice to give Unai Emery’s side a two-goal lead at half-time, converting his first from the penalty spot in the 10th minute after VAR ruled Eray Comert had touched.

Danjuma scored his second seven minutes later after being assisted by Juan Foyth.

The hopes of survival of the last club, Alavés, suffered a severe blow when they lost 2-1 to their relegation rivals, Mallorca.

Alavés thought they had taken an early lead, but Florian Lejeune’s header was ruled out by VAR and Abdón Prats put Mallorca ahead soon after.

Vedat Muriqi extended Mallorca’s lead in first-half injury time and, although Antonio Raillo’s own goal gave Alavés a lifeline, the visitors suffered a fifth defeat in their last six games.