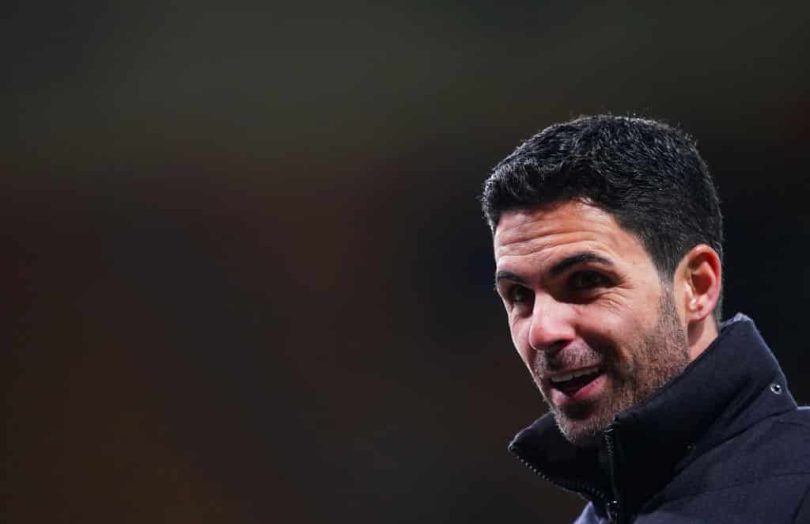 Arsenal received a huge boost of team news ahead of their trip to Stamford Bridge to face Chelsea as it emerged that Alexandre Lacazette had traveled with the team.

The French striker, who missed the 1-0 loss to Southampton at St Marys, Arsenal’s third consecutive defeat, revealed his clash with Thomas Tuchel’s side Mikel Arteta on Tuesday.

The 30-year-old tested positive for COVID-19 for the second time this season last week, but apparently came through Tuesday’s training sessions without any complications or issues, meaning he could be doing well while looking forward to Gunners. Top 4 shipments are back on track after losing valuable gains in recent weeks.

Lacazette in the team. #AFC pic.twitter.com/sXJWGr69Wh

The theme of the youth squad continues

Arsenal’s side have been weak since January, when several additional options left the club on a mix of loan and permanent deals. As a result, they have seen plenty of youngsters on the bench, with the likes of Marcelo Flores, Arthur Okonkwo, Zach Swanson and Charlie Patino being among the 18 players this season.

And the trip to Stamford Bridge is no different, with Ammar Hutchinson and Miguel Aziz spotted with the first team in West London.

Meanwhile, it is thought Romelu Lukaku will start for the hosts as they look to continue strengthening their grip on third place and maintaining their momentum as their season continues until the FA Cup Final next month.

Be sure to check back to 101 Full time for all post-match analytics, reaction and player ratings.

Arsenal made a big boost before facing Manchester United