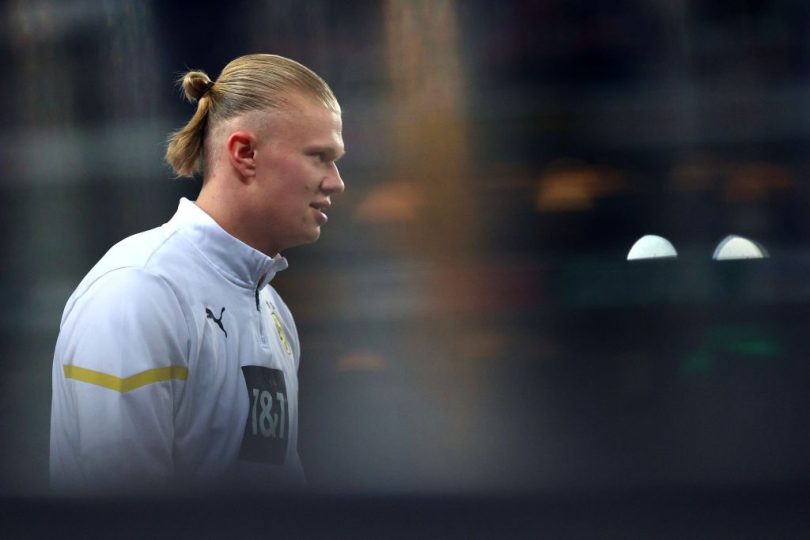 Manchester City have agreed a deal to sign Erling Haaland from Borussia Dortmund for just £63m.

That’s according to daily mailthat ensure that the Scandinavian forward has a contract of more than half a million pounds a week and will snub the interest of all Europe to sign for Pep Guardiola’s team.

Haaland is also following in his father’s footsteps: Father Alf-Inge also played for City. A midfielder who moved from Leeds in 2000, senior Haaland spent three seasons at Maine Road.

The £63m fee is merely the release clause that City are seeking to activate. The clause comes into force this summer, with Dortmund previously hoping to be able to extend the Norwegian’s contract for another year and convince him to continue his development in the Bundesliga.

City’s rivals Manchester United have also had long-standing interest, with the last two occupants of the bench, Ralf Rangnick and Ole Gunnar Solskjaer, having personal links with Haaland. Real Madrid were the other closest team to City in terms of securing Haaland, although they have all their eggs in the basket for Kylian Mbappe and are looking to sign him for free this summer following the expiry of his contract with PSG.

The report adds that the 21-year-old would make his first appearances for City on the club’s American tour this summer.

Haaland has 82 goals in 85 games for Dortmund and 15 international goals in just 17 games. Transfermarkt value it at £135 million

England right-backs Kyle Walker and Trent Alexander-Arnold have been vocal about the state of the title race, with City and Liverpool going strong in the closing stages of the season.

Pep Guardiola has been talking recently about his ambition to win the Champions League with Man City, Liverpool’s weaknesses and the possibility of him leaving Eastlands to manage a team in the future.