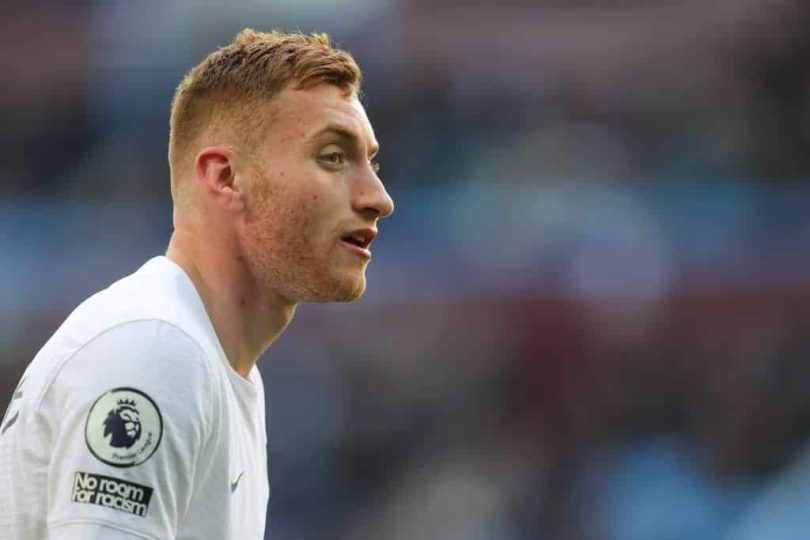 Tottenham are set to make Dejan Kulusevski’s move from Juventus permanent this summer, according to reports.

Dejan Kulusevsky joined Tottenham on loan from Juventus in the January transfer window.

Since then, the Swede has started running in England. In only his second start for the club, he made one goal and one assist as Spurs secured a massive 3-2 victory over champions Manchester City.

The 21-year-old scored two more goals and provided five more assists in his subsequent league games for the Lilywhites.

Such an impressive level has already made the winger well-liked by Spurs’ followers, who are no doubt delighted to see the Evening Standard report on Wednesday that Spurs will make the Kulusevski move permanent this summer.

How much should Tottenham pay for Kulusevsky?

Kulusevski joined Tottenham on an 18-month loan in January for £8.3m and also included an option to make the move permanent this summer for an additional £24.9m.

Tottenham have the option to make the Kulusevski deal permanent at the end of 2022/23, but that will come at a higher price tag of £29.1m.

So, with the Swede moving to the Premier League like a duck in the water, it makes sense that Tottenham would activate the buyout option this summer and save themselves a few million.

Kulusevsky could also recover his transfer fee by helping Tottenham secure a place in the Champions League.

Antonio Conte’s squad currently has 4 playersy in the Premier League, but Arsenal could equal points with them on Wednesday night if they beat Chelsea.