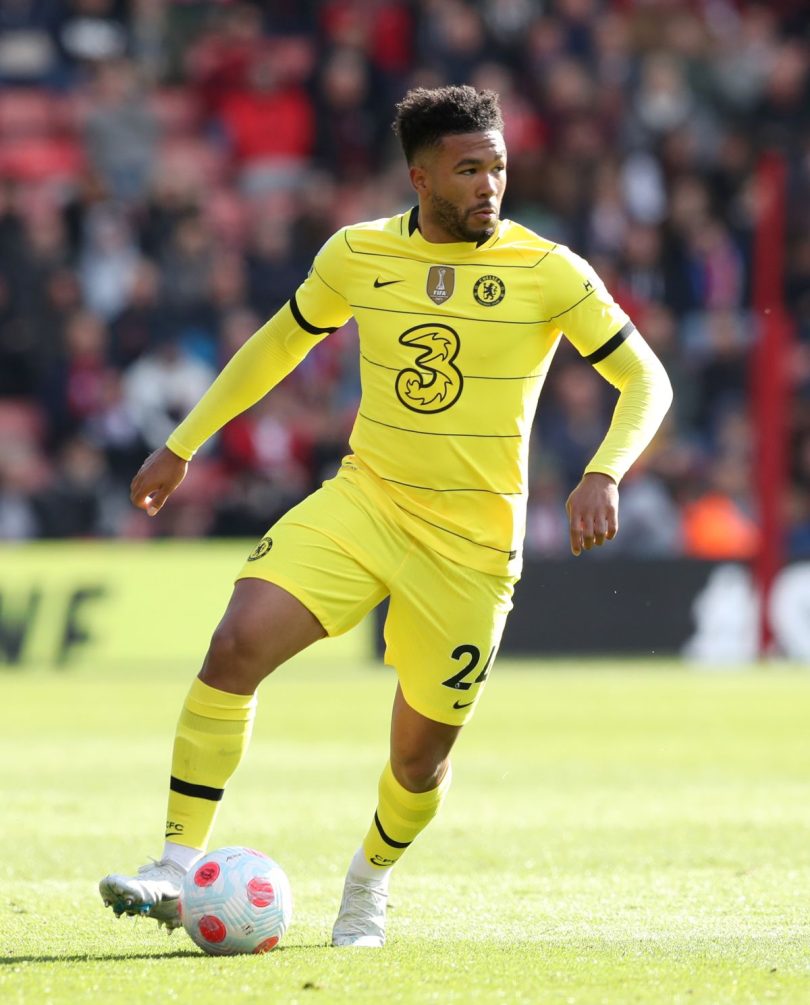 Thomas Tuchel has admitted that Reece James is so good that he would love to pick him twice.

Chelsea boss Tuchel has admitted he cannot decide whether England defender James is better at right back or right centre-back.

James missed two months earlier in the year with hamstring issues, only to be sidelined again with a recurrence in March.

Tuchel revealed that deploying James to the right of a three-man defense not only helped combat breakout stars on the left side in recent weeks, but also helped keep the 22-year-old fresh.

“He can play both positions brilliantly, but we can only select him once,” Tuchel said.

“I think the back three is a bit less physically demanding, compared to the full-back position and given that he is coming off a long injury, a new injury for so many weeks.

“It’s a little bit of an advantage to have him on the back of three because he’s less physically demanding.

“Anyway, this is the next step, how many games can he play as a full-back, if he plays full-back for one season, reliable at a level where he is decisive.

“It’s a little less physically demanding on the back of three in terms of accelerations, long accelerations and high speed.

“That helps us to have more minutes on the field, and that’s why he plays there. So we have to decide, but that’s the reason at the moment.”

When asked what the best position for James is, Tuchel added: “I’m not sure. I love him in both positions, I have to say.”

Chelsea host Arsenal in Wednesday’s Premier League match, where victory would take the Blues ever closer to a third place finish.

The Blues must do without Mateo Kovacic, who will miss at least a fortnight with ankle ligament problems.

Callum Hudson-Odoi remains sidelined with a back problem but is on the road to recovery, while Ben Chilwell will not play this season in his long-term rehab after knee surgery.

“Kova is out of the game with a ligament injury, and I’m hoping it won’t be more than two weeks,” Tuchel said. “However, two weeks can be a long time for us in terms of games.

“Callum Hudson-Odoi is out of the game, and Ben Chilwell is out, of course, and some other players have questions about what we need to look at, but hopefully the rest are fine.”