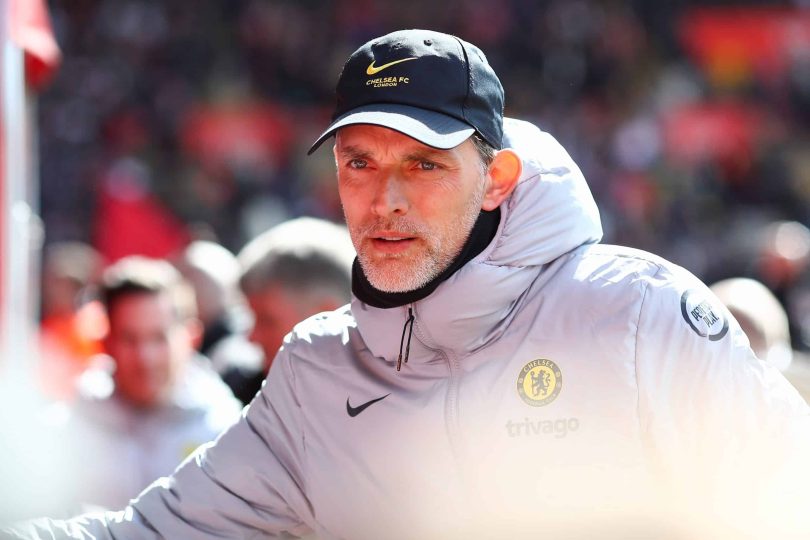 Chelsea coach Thomas Tuchel has confirmed midfielder Mateo Kovacic will not be fit to face Arsenal on Wednesday night after he was knocked out by Crystal Palace at Wembley in their 2-0 FA Cup semi-final win.

The Croatian midfielder was forced out midway through the first half of the match, with Ruben Loftus-Cheek replacing the midfield maestro.

Tuchel confirmed that the injury was in the ligaments, which means that he will need a period on the sidelines that he hopes will be limited to two weeks, but it may be prolonged.

The German coach also noted that several of his players had doubts after their recent efforts in the Champions League and FA Cup, while Callum Hudson-Odoi and Ben Chilwell remained on the sidelines due to long-term injuries.

“Kovacic is out. It’s a ligament injury, hopefully not more than two weeks, but that can be a long time for us in terms of games. Callum Hudson-Odoi and Ben Chilwell are out. Tuchel revealed that some of the other players have doubts but hope they are doing well.”

Lukaku to start the clash?

The clash with the Gunners at Stamford Bridge is a free kick for the Blues, with third place largely in the league table as the clubs behind them stumble upon each other in a race to drop the most points.

As a result, Tuchel can adjust his lineup somewhat to accommodate players who have been struggling so far, not least Romelu Lukkau. Speaking to the media, Tuchel revealed that a lack of fitness meant he was unable to start the semi-finals, but hinted that he could return to the starting line-up against Arsenal.

He revealed, “He lacks toughness and fitness for matches, maybe that wasn’t his fault.” But he continued: ‘It’s a choice to start with [vs Arsenal]”.

After bullying Arsenal at the Emirates Stadium earlier in the season, he could be ready to repeat the trick and get Chelsea’s season back on track. 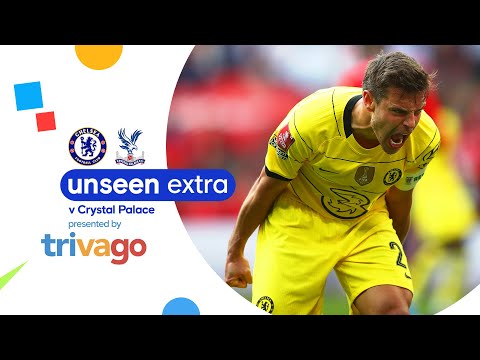 Chelsea’s victory over Palace is preparing to face Wembley with Liverpool! | Invisible Extra 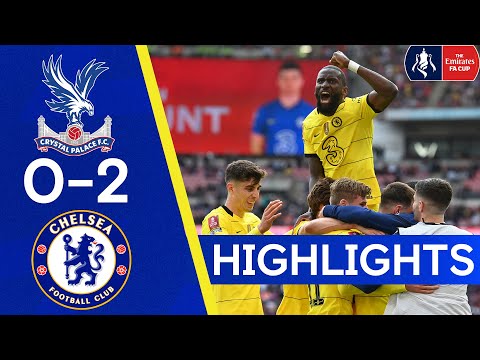 Crystal Palace 0-2 Chelsea | The Blues qualify for the FA Cup Final for the third time in a row! | FA cup