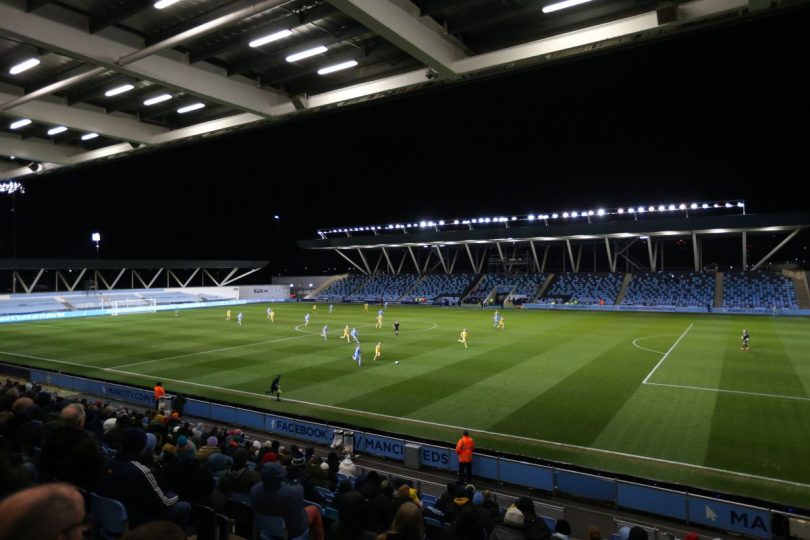 The stadium, which hosts Manchester City Women’s matches, is the tournament’s smallest ground and will host three group stage matches, including Iceland’s clashes with Belgium and Italy in July.

Lyon midfielder Gunnarsdottir told Their Pitch podcast: “I’m a little disappointed with some of the stadiums we got. It’s shocking. You’re playing in England, you have so many stadiums and we have a City training ground.

“It’s just embarrassing. Women’s football today, they are filling the stadiums. If you watch Barcelona against Real Madrid, we have 95,000 watching the game.

“They are not prepared for that, that we are going to sell more than 4,000 tickets. It is a lack of respect towards women’s football at this stage because it is much bigger than people think. But there will be games in big stadiums and I’m pretty sure they will sell out.”

Organizers revealed on Tuesday that eight matches have been sold out, including both of Iceland’s matches at City Academy Stadium.

All of England’s group matches are sold out, with the opening clash against Austria at Old Trafford on July 6 being the last to reach full capacity.

Gunnarsdottir has urged rethinking, saying: “I don’t know what is going on in their heads or if they are even following women’s football. Because if you did, it’s just common sense.

“Women’s football is exploding, it is improving a lot and it is stupid to talk about it because it doesn’t even make sense.

“They should 100 percent reconsider, because I think you see the reaction and how fast tickets are selling and how popular it is, they need to reconsider their decision.”