Home » Why Roberto Firmino is missing for Liverpool vs Manchester United 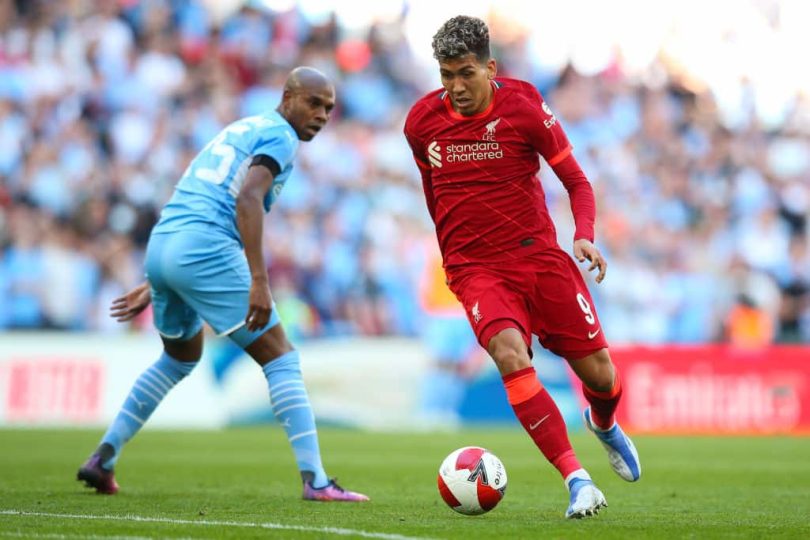 Liverpool provided an explanation for the absence of Roberto Firmino from Manchester United.

Liverpool are preparing to face Man United at Anfield soon.

Before the match, Liverpool released his squad for the match and that was pretty standard, with the exception of Roberto Firmino’s absence.

But Liverpool explained the Brazilian’s exit due to a minor foot injury:

Here’s how we line up against Manchester United tonight

Roberto Firmino out due to a minor foot injury.

Liverpool have seven more games to overturn the one-point deficit between them and the current Premier League leaders, Manchester City.

Liverpool head into Tuesday’s game in a good run from a level that currently sees they are still on track to complete a historic quartet.

And while a number of matches between the duo have ended in draws since then, the gap in quality between the two has increased dramatically in recent times, with the last two meetings seeing Liverpool score nine to two for United.