Home » Blackburn are suffering from a lack of confidence – Tony Mowbray 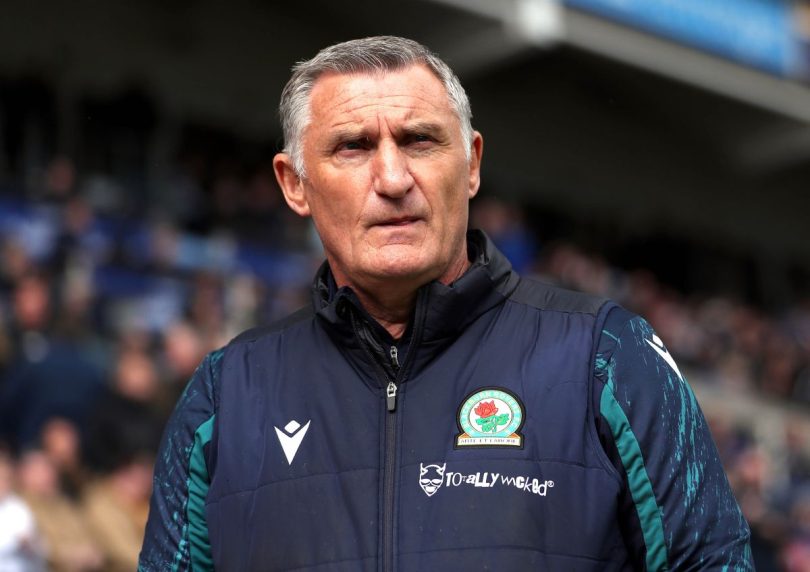 Tony Mowbray said his Blackburn side are suffering from a “lack of confidence” after their playoff hopes suffered another blow with a 1-0 loss at home to Stoke.

Jacob Brown’s serene final fourth minute hurt in a half dominated by the Potters, whose dominance clearly affected their opponents.

Although Blackburn improved in the second half, they were unable to find an equaliser, with Sam Gallagher hitting the woodwork and Stoke goalkeeper Jack Bonham magnificently denying striker and substitute Ryan Hedges.

Blackburn remain eighth and in the top six but have won just twice in 15 outings.

After the match, Mowbray said his team endured a “difficult” first half, attributing it to: “A bit of good play from Stoke, with a lot of confidence.

“They have experienced players, playing their form and pattern very well.

“They played very well with the two forwards and there is a lack of confidence in the team. I think it’s really difficult, the environment they played in today was difficult for those youngsters. But it can only be a lesson for them.

“I told them that professional football, having been in it for 40 years, can be a tough business.

“Today, particularly the first half, was a tough day for that team. I think they showed their mettle in the second half, put everything behind them and put on a much better performance.

“Second-half performance is what this team does, but we still didn’t manage to score. We will move on.”

He said: “I think we deserved to win the game.

“I think we played very well in the first half, really good football. Could possibly have done better in the last third, we got into good areas.

“It was a really good goal too, and we were always one pass away from going back in to make it 2-0.

“Then we had to defend in the second half. There were a lot of direct balls coming at us and the two guys up front are a real handful for them. You have to deal with it.

“But we also had very good chances on the counterattack and probably should have put that game to bed.

“We needed a couple of good saves from the goalkeeper, a great save, but if you look at it in the balance of chances, I think we had the best chances in the second half as well.”