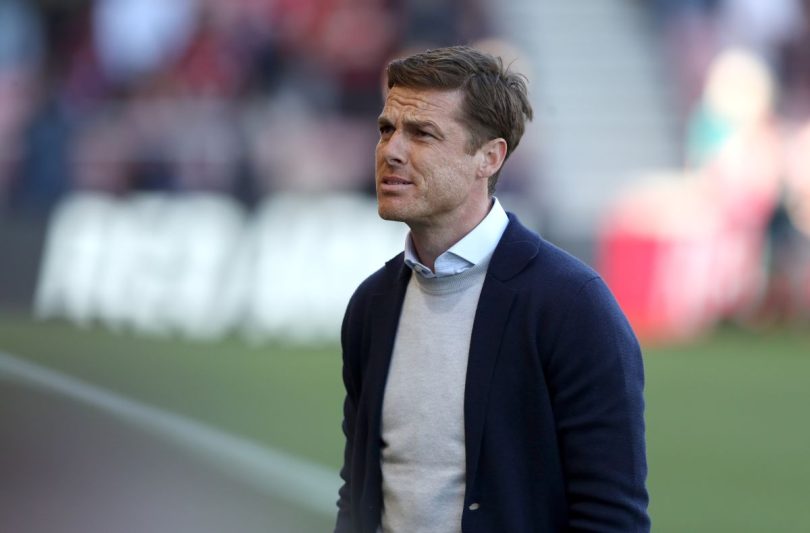 Bournemouth boss Scott Parker admitted his team had to be ruthless to beat a “very good” Coventry side.

The Cherries used their only chances of the afternoon to win 3-0 thanks to Jamal Lowe’s first goal and a brace from Dominic Solanke that took their tally for the season to 27.

Coventry could feel particularly aggrieved to be trailing 2-0 at half-time when Parker made tactical changes to help his team restore a four-point cushion over third-placed Huddersfield in the bid for automatic promotion.

The former England international said: “It was a ruthless performance. We had three shots on goal and scored three goals and they all came at very good times for us.

“The first half was very difficult and we had to weather the storm against a very good team, but we were clinical in our moments because, when opportunities arose, we buried them.

“We knew what they were doing and what we were up against: they scored seven goals against Fulham over the course of two games and beat Sheffield United 4-1 recently and the game didn’t look the way we would have liked in the first half in terms of asserting ourselves. In front of them.

“But, sometimes when you’re on that pitch it can be like that and when it is, it’s not about being tactical or technical, it’s about digging in and getting to halftime to regroup.

“Even during that first half we defended set-pieces well but, at half-time, we fixed some things to help the players and we kept three clean sheets in a row and this was one against a team that is known for scoring. late goals.”

Coventry boss Mark Robins agreed that the difference between the power of the two teams in front of goal proved vital that day.

“We started very well and created opportunities that we did not take advantage of,” he said.

“When you play against the best teams, you have to take your opportunities when they come your way. If you don’t and they take their first two, then it changes their mindset and belief systems.

“The fans aren’t that anxious either and with players like them, if you give them a sniff they gain confidence and we don’t have a divine right to win football games because we’ve created more chances.

“They were in the Premier League a couple of seasons ago and it looks like they will be back there.

“They work phenomenally out of possession and, in possession, they have players that can take the game away from you. With Solanke, you’re taking a £17m player and the movement and power from him was there for everyone to see.”