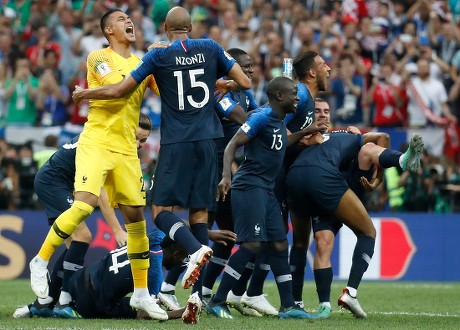 Areola is West Ham’s reserve goalkeeper, and Hammers are said to be able to sign him for £10m this summer on a permanent transfer.

According to the Daily Mail, there is a clause in West Ham’s deal that allows them to sign him for £10m, but his fee could make it difficult.

The report states that Areola earns £120,000 a week, which is a whopping wage for a reserve goalkeeper.

Unless West Ham plan to sell Lukasz Fabianski, or see Areola beat the Polish goalkeeper, the deal doesn’t mean much.