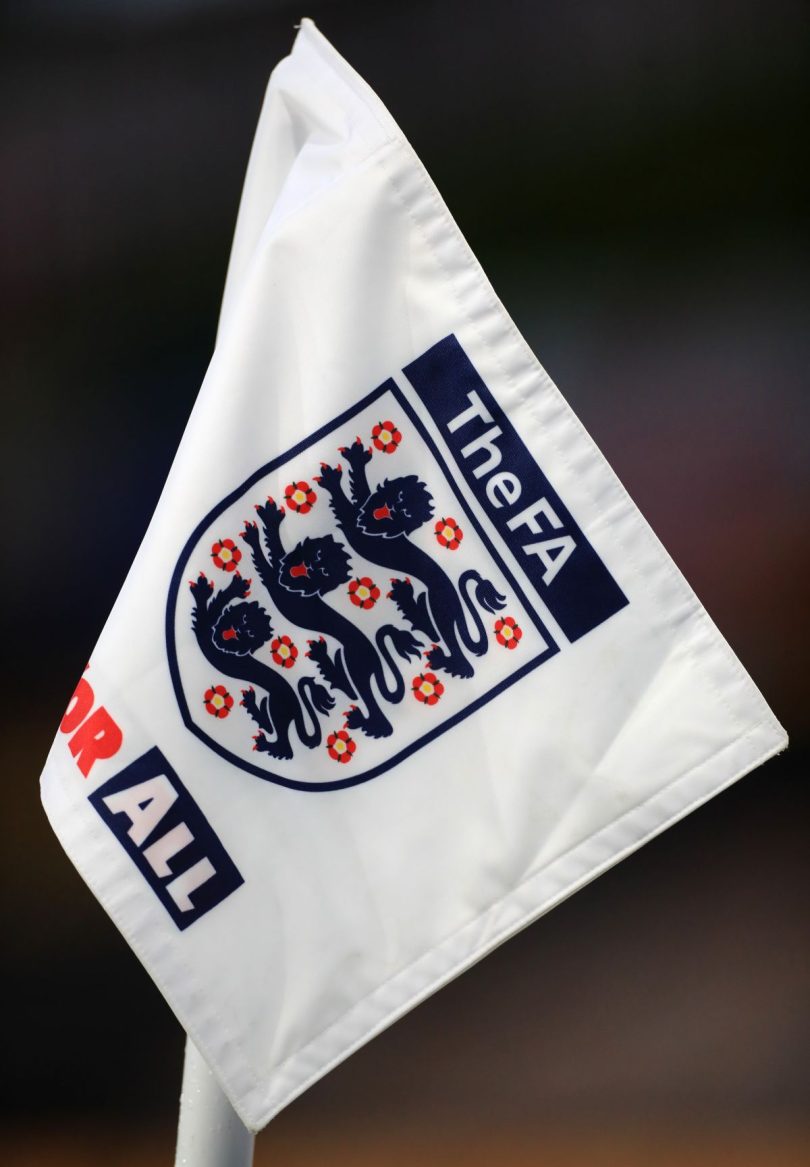 The Football Association, the Premier League, the English Football League and Kick It Out have all welcomed the introduction of tougher legislation to tackle online abuse in sport.

The online security bill is scheduled to have its second reading in the House of Commons on Tuesday.

“Online abuse is a serious problem in football, from the grassroots and throughout the professional game,” the four bodies said in a statement.

We welcome the Online Safety Bill and hope it will receive strong support from MPs during this week’s second reading in the House of Commons. — The FA (@FA) April 18, 2022

“We congratulate the Government for introducing this world-first legislation to create a safer online environment and hold social media companies accountable.”

English football has been littered with examples of players being abused on social media in recent years.

England trio Marcus Rashford, Jadon Sancho and Bukayo Saka were among the most high-profile victims when they were subjected to racist abuse after missing penalties in last summer’s Euro 2020 final against Italy.

The FA, Premier League, EFL and anti-discrimination group Kick It Out expressed satisfaction that the bill has been strengthened in a number of areas, including hate crimes and anonymity, and pledged to work with the Government. as legislation moves through Parliament.

The new anonymity provisions will ensure identity verification is offered as an option and users will have more control over who can contact them and what they see online.

The Government has also accepted the Law Commission’s recommendations to reform communication offenses to more clearly include threatening and harassing behavior online.

The statement added: “This legislation is a promising first step towards creating a new era of online responsibility.

“We would like to offer our support to the Government, Parliamentarians and Ofcom in the ongoing task of developing secondary legislation and security guidelines.

“We are pleased that the Government recognizes the importance of transparency and we urge Ministers to ensure that the bill establishes minimum levels and categories of information that must be provided each year as part of the transparency reporting requirements; and that Ofcom has the ability to share reporting information.

“Although hate and discrimination are not currently the subject of a specific code of practice, we are willing to work closely with the Government and Ofcom on this very important issue.

“We want to ensure that the experiences and voices of victims of online abuse provide critical information and influence the creation of Ofcom’s guidelines.

“We would like to thank the Government for engaging with English football during the drafting of this important piece of legislation, and we look forward to working closely with them as the bill moves through Parliament in the coming months.”