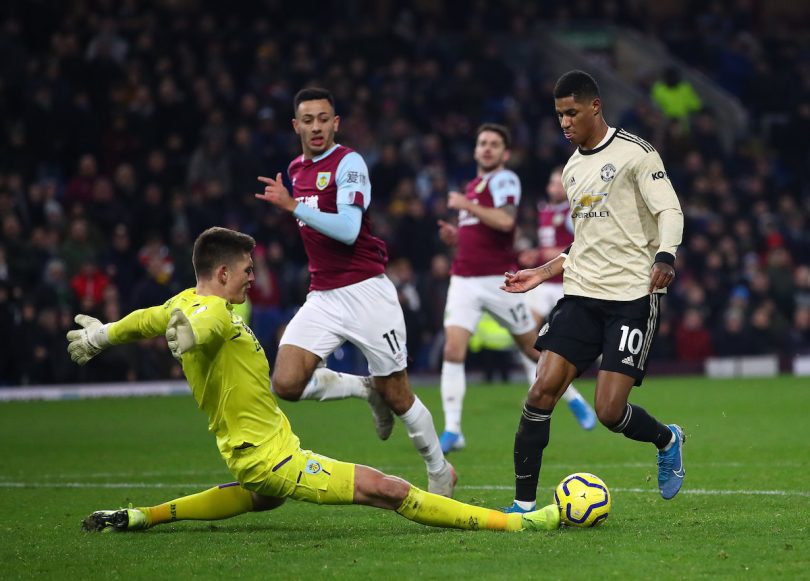 That’s according to a recent report from the Daily Mail, which claims the Hammers are ‘watching’ the England international ahead of a potential summer deal.

With only a year left on his current deal at Turf Moor and his failure to stay in the Premier League, the 30-year-old will almost certainly be forced to bid farewell to his long-time number one.

Since joining Burnley from Charlton in 2016, Bob has gone on to make 148 appearances, in all competitions, with 51 of his 95 domestic clean games being attributed to his time with Burnley.